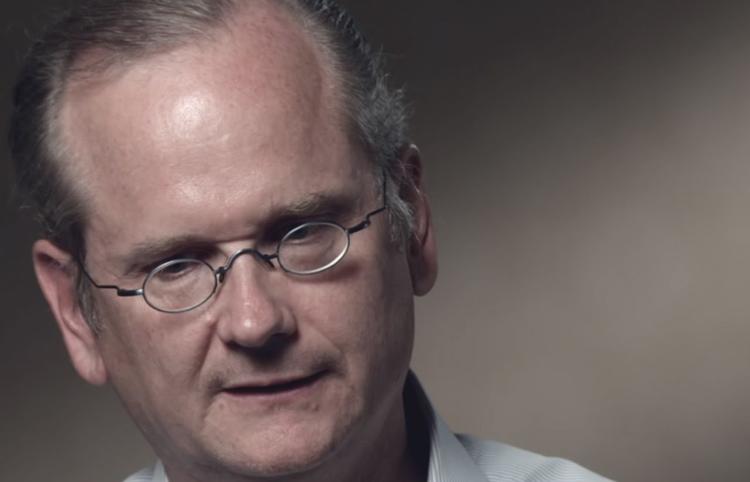 A new report from Center for Responsive Politics finds single-candidate groups have spent $16.2 million total so far—- over 55 times levels seen in 2012—- and conservatives disproportionately benefit.

Political spending by outside groups seeking to the influence the 2016 presidential election is already dramatically out-pacing that of previous years, thanks in large part to the flood of dark money and super PAC cash in support of conservative candidates, a report released Monday from the Center for Responsive Politics finds.

As of September 21, political organizations “outside the party or official campaign structure” had poured $25.1 million into the cycle—a five-fold increase over the last presidential contest, researchers Robert Maguire and Will Tucker concluded based on an analysis of Federal Election Commission (FEC) data.

However, when you isolate single-candidate spending, the increase is even more dramatic.

“Of the 40 organizations that have spent the most so far in the 2016 cycle—a list that includes political nonprofits, super PACs and business associations—more than half are dedicated to one candidate and one race,” the report states. “The same is true of the top 20 biggest spenders, which includes 11 single-candidate groups.”

As of mid-September, single-candidate groups had spent $16.2 million total—over 55 times levels seen in 2012, the report notes.

These single-candidate groups are far more likely to favor conservatives. Out of the 20 top spenders, only one has what the report calls a “liberal viewpoint.”

“Single-candidate PACs have been around for at least two elections, and they make a mockery of the FEC’s coordination rules,” Maguire told Common Dreams. “A super PAC founded by your best friend that does nothing but raise money and buy ads supporting your candidacy is not an independent organization.”

Maguire emphasized that outside spending so far is staggering. “I was amazed to see we are so far ahead we are of the last two record-setting cycles,” he said.

The findings follow numerous reports which show that, over five years after the passage of the U.S. Supreme Court ruling Citizens United, outside spending, dark money, and corporate influence are dominating U.S. elections.

Meanwhile, surveys suggest the public opposes the over-sized role of outside dollars. A poll released by The New York Times and CBS in June found that the majority of people in the U.S. is against the unlimited flow of dollars into politics, do not think money equals speech, and want to restrict the power of the one percent to buy ballot outcomes.

This work is licensed under a Creative Commons Attribution-Share Alike 3.0