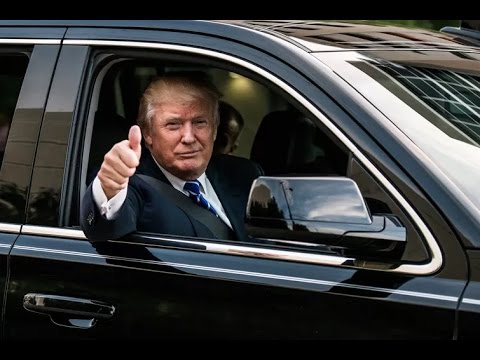 “Donald Trump’s tax plan is being pitched, and covered by the media, with terms like “populist” and “tax hikes for the wealthy,” but those are complete lies. John Iadarola (Think Tank) and Jimmy Dore (The Jimmy Dore Show Podcast), hosts of the The Young Turks, break it down…

“Donald Trump unveiled his new plan for overhauling the federal tax code in a speech at Trump Tower in New York this morning. The plan — previewed in a Wall Street Journal article and detailed by the campaign here — is being sold as a populist overture, a cut for the poor and middle class that still hits rich hedge fund managers, in sharp contrast to the more rich-friendly proposals of Trump’s rivals like Jeb Bush, Marco Rubio, and Rand Paul. “I don’t want to have certain people on Wall Street getting away with paying no tax,”Trump told 60 Minutes’ Scott Pelley on Sunday night.

But in reality, Trump’s proposal promises cuts for the rich even larger than Bush’s. It slashes the corporate tax rate by more than half. It cuts tax rates on capital gains and investment income. It’s an orthodox supply-side conservative tax plan in a middle-class tax cut’s clothing.”