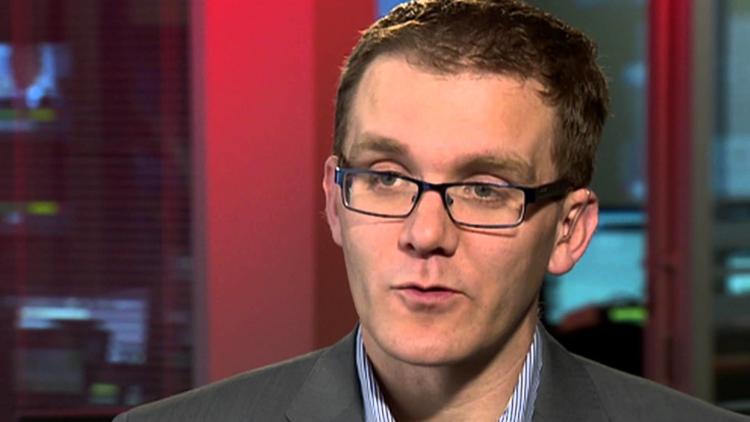 The positioning of Jorge Bergoglio, Pope Francis, as a “liberal” or “progressive” in American politics is incorrect and indeed a little bizarre. The Pope is a conservative.

In fact, he has railed against “adolescent progressivism” and against secularism, which he calls “the devil.”

Pope Francis opposes contraception, including the homely condom, as well as abortion and same-sex marriage. If he has asked who he is to judge gays, he was doing so as an individual, not as a church administrator. The stance of the church he leads is that homosexuality is a sin and gays shouldn’t be allowed to marry. Bergoglio has called adoption within gay marriage wrong and criticized the leftist Kirchner governments of Argentia as “demagoguery, totalitarianism, corruption and efforts to secure unlimited power.” [- sorry, this passage was garbled by omission of some phrases in the original publication and corrected 9/25 -ed.]

He opposes ending the practice of celibacy for priests. He is committed to patriarchy and opposes progressive nuns’ demand for recognizing them as autonomous actors in the church. To get an American politician with these views you’d have to go to Rick Santorum.

Moreover, Bergoglio’s genuine concern for the poor is a form of old-fashioned philanthropy. He does not propose much in the way of specific governmental mechanisms for alleviating poverty. In the real world, charity is not actually a big enough activity to have a significant impact on the economy or on class relations. As for progressive taxation, Dwight Eisenhower believed in that. Contrast Bergoglio’s practical suggestions with those of Bernie Sanders to see what I mean.

His critique of soulless consumerism and the throw-away culture echos many conservative jeremiads. Pope Benedict used to say these things, too, and nobody thought he was a Marxist.

That some American conservatives are upset with Pope Francis suggests rather that there are extremist narcissist and fascist strains in American conservatism than that Bergoglio is a leftist. Politics is relative. A mere conservative is too far left from the point of view of someone even further right.

As for the stances that have angered American conservatives, they aren’t progressive ones per se. They have been adopted by honest conservatives.

Thus, Francis grounded his endorsement of the reality of global climate change in an image of the believer as a steward of God-given resources. Such a stewardship is a conservative notion. Environmental progressives are usually against stewardship theology, urging that human beings be seen instead as *part* of nature.

It is a measure of how delusional the American business classes have gone that simple affirmation of global warming is contested at every turn. This is not conservatism, it is just a lack of common sense. Bergoglio has some professional training as a chemist and he understands that if you put billions of tons of carbon dioxide, a greenhouse gas, into the atmosphere, you will make the earth hot.

Likewise, the pope’s endorsement of the Iran deal is consistent with conservative point of view. Fox News’s Bill O’Reilly approves of the deal and says it is better than war with Iran.

Pope Francis has many virtues and strength of character, but he is not a progressive on most issues, and even where he leans progressive he is only willing to consider the individual as a charitable agent, eschewing most specific government-led reform.

Some American conservatives are angry at the Pope for not being far enough right on some issues, or for simply being humane, or for not joining in their delusions. Those aren’t conservative objections to the Pope, they are fascist ones. Italy’s Benito Mussolini, for instance, put in tax and other economic policy that gouged the poor above all. The rejection of science in favor of groupthink is also a far rightwing tradition. Mussolini denounced the barrenness of mere science and reason, and fascists rejected anthropological and biological findings about human universals. Being against the science of human-caused climate change (which is now indisputable) isn’t conservatism. It is something much darker.

The National: ” The Pope’s encyclical on climate change”