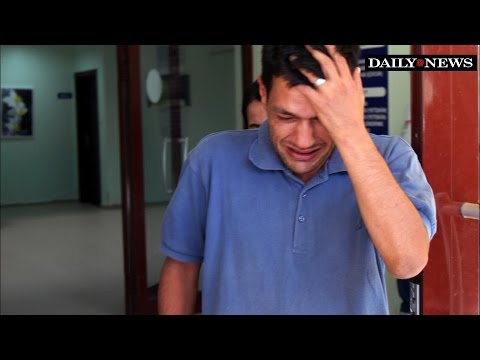 Three-year-old Aylan Kurdi drowned along with his mother, Rehan, and older brother, Galip, while the family attempted to cross the sea from Turkey to Greece on Wednesday.

A paramilitary police officer carries the lifeless body of three-year-old Aylan Kurdi after he drowned when the boat he and his family members were in capsized near the Turkish resort of Bodrum early Wednesday, Sept. 2, 2015. (Photo: Nilüfer Demir/DHA)

As new details emerge about the young Syrian boy, now identified as three-year-old Aylan Kurdi—who drowned along with his mother, Rehan, and older brother, Galip, while the family attempted to cross the sea from Turkey to Greece on Wednesday—the global impact of the pictures has perhaps fulfilled the “sorrowful” hopes of the photographer who took the images in order to “make heard his outcry.”

It has now been reported that the father, Abdullah Kurdi, was the only member of the family of four to survive when the boat they and other refugees were traveling in capsized off the Turkish coast. In all, according to Turkey’s state-run Anadolu Agency, 12 people drowned when two boats attempting to reach the island of Kos capsized. Eight of the 12 were children. The news agency subsequently reported that several individuals had been arrested on smuggling charges related to the incident.

Other new information includes how the Kurdi family—which had fled their war-torn hometown of Kobani to reach safety—had been sponsored by a relative for asylum in Canada, but that the application had been rejected.

“I heard the news at five o’clock in this morning,” Teema Kurdi, Abdullah’s sister, told the National Post on Wednesday. Teema described how the telephone call came from Ghuson Kurdi, the wife of another brother, Mohammad. “She had got a call from Abdullah, and all he said was, my wife and two boys are dead.” . . .

Just over twenty-four hours after his tragic and untimely death, the emotional power of the images of Aylan’s lifeless body have become undeniable.

Nilufer Demir, the photographer from Turkey’s Dogan News Agency who captured the haunting photographs, described the scene on the beach by saying she was “petrified” by the moment but took the pictures to fulfill her role as a journalist and make an attempt to give the young boy some kind of voice.

“Three-year-old Aylan Kurdi was lying lifeless face down in the surf, in his red t-shirt and dark blue shorts fold to his waist,” she said in an interview with Dogan. “The only thing I could do was to make heard his outcry. At that moment, I believed I would be able to achieve this by triggering the shutter of my camera and took his picture.”

And what did she feel as she witnessed this? “Pain and sorrow,” she responded to the question. “I have pictured, witnessed many migrant incidents since 2003 in this region, their deaths, their drama. I hope from today, this will change.” . . .

Social media continued to be the biggest driver behind the sharing and discussion of Demir’s photographs of Aylan, even as joyful pictures of the young boy and his older brother emerged and people urged the world to see them as they “should be remembered”. 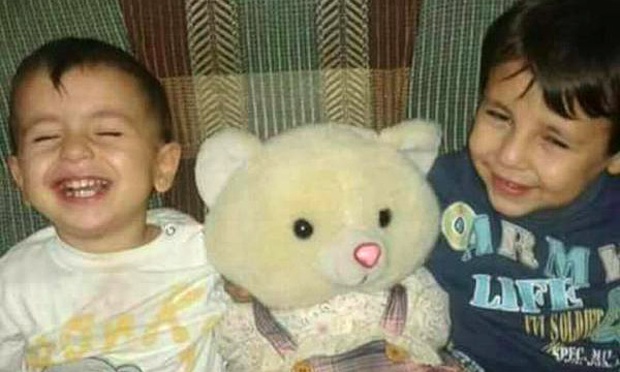