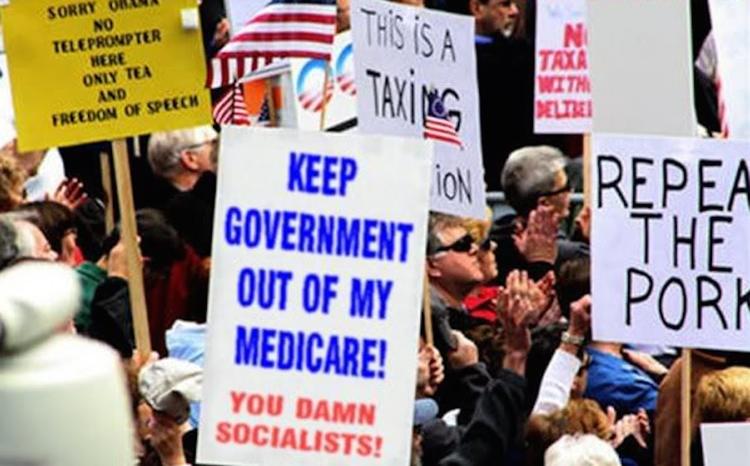 “We hear a lot about religious freedom from conservatives these days, but what do they actually mean when they use that term? A new poll out of Iowa sheds some light… Cenk Uygur and John Iadarola (Think Tank), hosts of the The Young Turks, break it down. Tell us what you think in the comment section below.

“But it appears as though both conservative newbies are basing their resistance against widespread backlash on a targeted understanding of the extreme right-wing Iowa electorate they are catering to, according to a new poll that shows that 30 percent of Republican voters in the Hawkeye State think Islam should be outlawed altogether.

“I would not advocate that we put a Muslim in charge of this nation,” Carson admitted recently on NBC’s “Meet the Press,” setting off a firestorm over the suggestion of an unconstitutional religious test for office.”