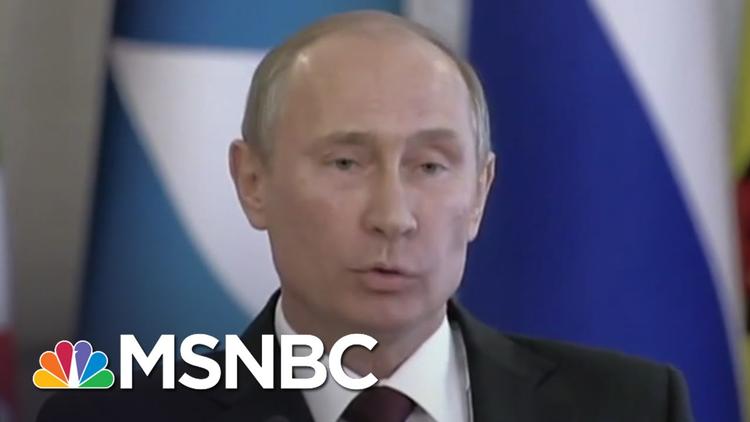 MOSCOW — Several Russian soldiers are seeking help from human rights advocates to oppose what they say are secret orders to send them to Syria, according to media reports that add to evidence of a Russian military buildup in the war-torn Middle East country.

The Gazeta.ru news site on September 18 published a report containing interviews with four unnamed contract soldiers in the Black Sea port city of Novorossiisk who said a group of 20 of them had been specially recruited for deployment to Latakia, a Mediterranean coastal province held by Syrian President Bashar al-Assad’s government.

“We don’t want to go to Syria, we don’t want to die there,” the report quoted a soldier identified only as Aleksei N. as saying. He and the others cited in the report are paid soldiers who serve under contracts, not conscripts.

They said that they were kept in the dark until the last minute as to their destination, and were told only on September 16 that they were due to sail for Syria the next day. Having received no formal, written order, the soldiers attempted to lodge official complaints and the trip was delayed, Gazeta.ru reported.

The BBC Russian Service quoted Sergei Krivenko, a member of the Kremlin human rights council, as saying soldiers and their parents had complained that the soldiers have been told they were being deployed to a “country with a hot climate” that was clearly Syria without having received a formal order — a violation of the law, he said.

President Vladimir Putin’s spokesman, Dmitry Peskov, said that the Kremlin had not received information about the issue from the Kremlin human rights council, an advisory body that holds occasional meetings with Putin, but was aware of the media reports.

Tension has been building for weeks over what U.S. officials and media reports say is a rapid Russian military deployment in Syria, where Moscow’s ally Assad has been losing territory to Islamic State [group] (IS) militants and other foes. According to U.S. intelligence and news reports, Russia is airlifting heavy weaponry, tanks, and naval infantry to Latakia.

The Pentagon and U.S. State Department said on September 14 that Russia’s recent activity suggested Moscow plans to establish a “forward air-operating base” there.

The apparent buildup has been accompanied by repeated Russian warnings that the United States cannot effectively fight IS militants who have seized swaths of Syrian territory without cooperating with Assad, whom Moscow has protected throughout a civil war that has killed some 250,000 people since 2011.

The United States says Assad must go as part of a peaceful solution to the conflict, and suspects that the goal of the increased Russian military activity is to prop him up — an effort that Washington has warned will only lead to more death and destruction and drive more Syrians to flee the country.

Russia has been sending arms to Syria throughout the war and has acknowledged sending personnel to service the weapons and train Syrians in their use. Speaking after Syria’s foreign minister denied reports that Russian combat troops were fighting in Syria , Kremlin spokesman Peskov said that Russia would consider sending troops if Damascus were to make such a request.