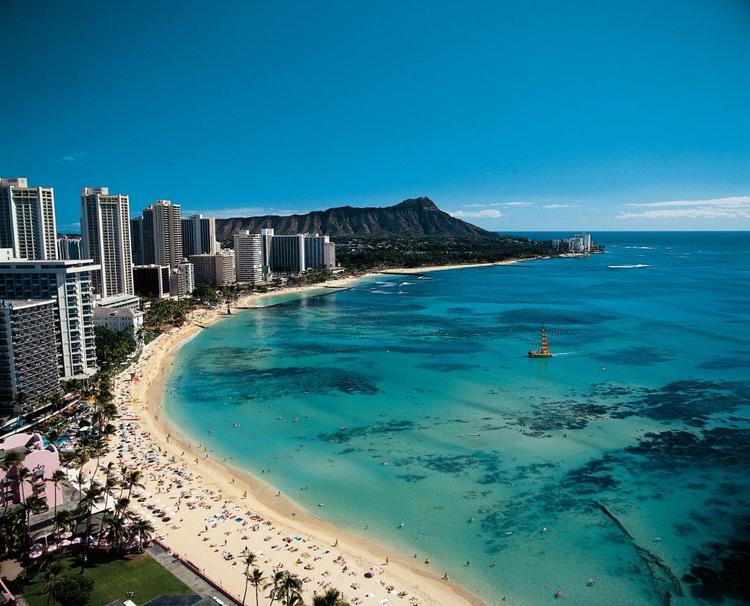 100 per cent renewable energy for all is achievable by 2050, creating jobs and cutting fuel costs, according to Greenpeace’s latest Energy [R]evolution report. Researched in collaboration with the German Aerospace Centre (DLR), the report finds that the clean energy transition – including the electricity, transport and heating sectors – will create 20 million jobs over the next 15 years, and – unlike coal – will provide energy access to the one third of people globally that currently have none. Greenpeace and DLR found that the investment necessary to reach a 100 per cent renewable goal will be a considerable US$1 trillion a year. However, this will be more than covered by the US$1.07 trillion in savings on fuel costs alone in the same period, not to mention the vast co-benefits to human health and the avoided costs from climate change-related extreme weather that come with the renewable transition. To date, Greenpeace’s clean energy transition projections have proven to be the amongst the most accurate globally. This updated roadmap plots an ambitious path, but a necessary one for the world to tread if we are to remain below the agreed 2DegC guardrail of average global warming. Renewable potential has been consistently understated, but with overwhelming public support, renewable records being broken all the time in Germany and elsewhere, Tesla about to add storage to the rapidly growing Australian solar market, and California recently approving 50 per cent by 2030 renewable target – to name just a few developments – momentum is growing at such a pace Greenpeace could be proven prescient once again.

100 per cent renewable energy for all is possible by 2050, necessary to avoid catastrophic climate change, and happening faster than many could have imagined. Renewable energy has become mainstream in many countries, and as prices fall dramatically and clean energy jobs grow rapidly, the renewables sector is proving that it can transform power generation, showing that supposed economic or technical barriers are fiction created to mask a lack of will.

The cost of a 100 per cent renewable transition is huge, but the savings are greater, and the co-benefits vast. US$1 trillion per year will be needed to transition to 100 per cent renewables, but this cost will be eclipsed by $1.07 trillion in fuel savings alone over the period to 2050. Add in avoided health and extreme weather impacts, and the fact that fossil fuels would no longer soak up US$10m in subsidies each minute in a world powered by clean energy and the choice is a no brainer. Renewables will also deliver 20 million new jobs, with the solar PV industry alone to employ an estimated 9.7 million people globally by 2030.

Phasing out fossil fuels is inevitable, but it must be hastened to protect people and the planet. With the UN climate talks in Paris looming, fossil fuel divestment gathering pace worldwide, and the renewable industry booming, there is no fork in the road – there is only forward to a clean energy future, or backwards to a dirty fossil fuel past. Countries from Sweden to Brazil, China to India are already waking up to the opportunities of a clean energy future, and with the right investment, Greenpeace says renewables will triple to 64 per cent of global electricity supply – almost two thirds – by as early as 2030. Such a transition would see CO2 emissions fall from the current 30 gigatonnes a year to 20 gigatonnes by 2030.