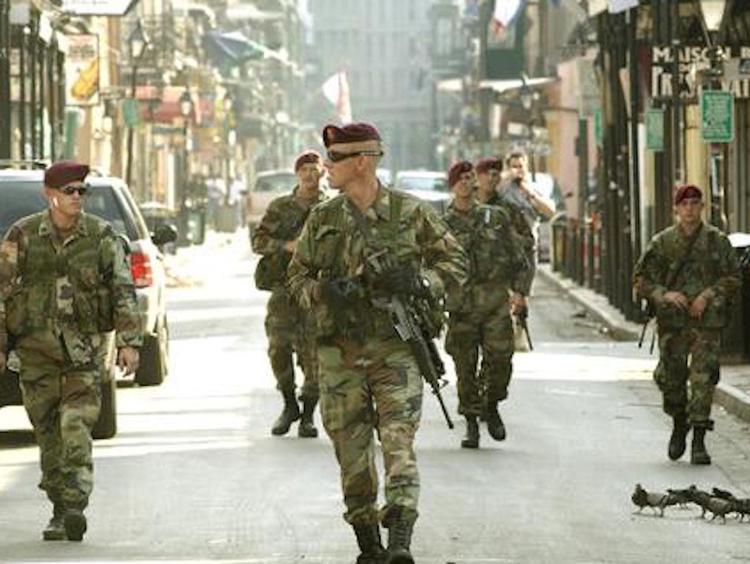 “New poll out from YouGov that is even more concerning than some of the other crazy polls we’ve covered recently. How many people in this country would be in favor of a military coup? The answer may surprise you… Cenk Uygur, host of the The Young Turks, breaks it down…

“29% of Americans could imagine a situation in which they would support the military seizing control of the federal government, while 41% could not imagine such a situation.

[The YouGov poll is here]

The Young Turks: “Almost Half Of Republicans Support A Military Coup”