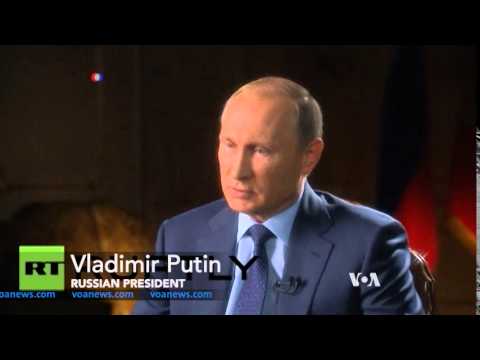 Syrian President Bashar al-Assad, widely regarded as a war criminal with tens of thousands of deaths on his hands, is nevertheless on a roll.

Russia and Iran, the backers of al-Assad, are not eager to see him go. Russia is now putting in more troops and port and airport facilities.

British Prime Minister David Cameron has admitted that al-Assad may have to be allowed to remain in power for a while, as Daesh is rolled back. German Chancellor Angela Merkel and Turkish President Tayyip Erdogan have come to the same conclusion.

US Secretary of State John Kerry is under enormous pressure to get a new Syria policy given the failures of the past 4 years, the mounting refugee problem in Europe, the scandal over pressure on analysts to paint a rosy picture of the stalled fight against Daesh, and the reports that US-trained rebels in Syria gave 1/4 of their American weapons to al-Qaeda in return for safe passage.

The Syrian rebels are extremely upset and worried that the world may abandon them.

Now the beleaguered government of Prime Minister Haydar al-Abadi in Iraq has put forward a plan to share its intelligence about Daesh movements with Russia and with the al-Assad government. From 2006-2014 there had been very bad relations between al-Assad and previous Iraqi PM Nuri al-Maliki. Al-Maliki blamed al-Assad for any new wave of bombings. After the rise of Daesh, al-Maliki abrupty changed his tune and switched to supporting Syria.

It had long been the Obama administration’s position, enunciated in spring, 2011, that President al-Assad must step down because he dealt with civilian protests by directing sniping fire, tank fire and artillery fire on them while they were unarmed. They regime has also tortured thousands of prisoners to death.

But someone told me there is an old Turkish proverb that “mountains and governments weigh heavy on the earth.” After four years, the rebels have not won and have no real strategic victory to their name. And significant portions of the rebels have either joined al-Qaeda (the Support Front or Jabhat al-Nusra) or Daesh (ISIS, ISIL). These new allegiances make it impossible for the US to support those rebels. Indeed, US fighter jets have struck at both Daesh and Support Front positions.

Some say that al-Assad connived at this situation, deliberately driving Sunni rebels into the arms of extremists like al-Qaeda and leaving Daesh alone so it could opportunistically prey on the less extreme elements of the Free Syrian Army.

If so, the strategy appears to have produced some success. Al-Assad is a war criminal, and one thing we may conclude from all this is that the world is not a nice place.

VOA News: “US Seeks Way Forward with Russia in Syria”