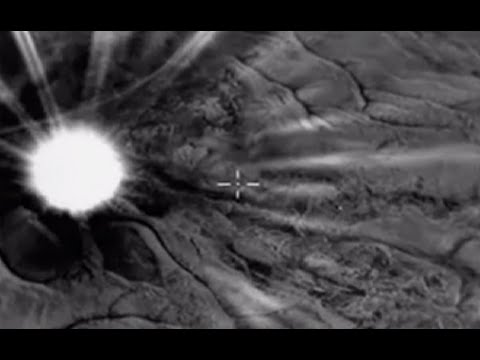 The Arabic press is reporting that under cover of Russian air support, the Syrian Arab Army of Bashar al-Assad has made some advances against al-Qaeda in Syria and hard line Salafi rebels fighting for imposition of sharia or their conception of Islamic law on the country. 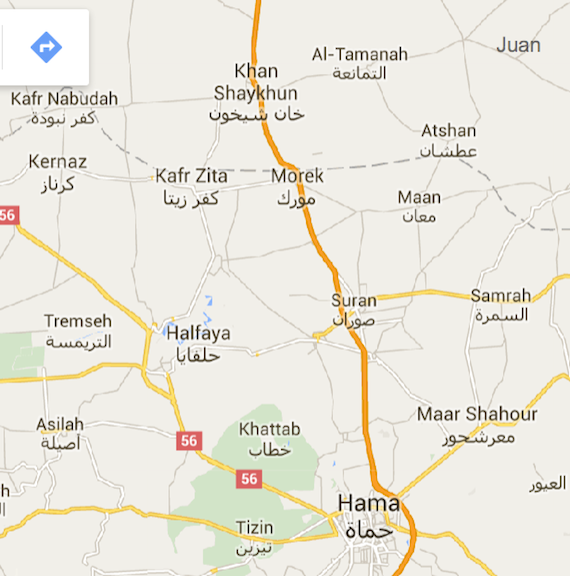 On the 11th day of the Russian intervention, the Syrian Arab Army has taken the town of Atshan in the northern hinterland of the city of Hama, after fierce battles with the rebels there, including al-Qaeda (the Nusra Front or Support Front). Atshan fell to the Syrian Army on the 10th of October but was recovered by the Army of Conquest (Jaysh al-Fateh, a coalition of fundamentalist militias that includes al-Qaeda) and their allies, Arab tribesmen in the region. Now it has fallen again to the Syrian Army.

It is not clear exactly what the Syrian Arab Army is fighting for. Probably not, by now, the ruling Baath Party or war criminal President Bashar al-Assad. A mixture of Alawite Shiites and secular-minded Sunnis, my guess is that the SAA is fighting against the Salafi fundamentalists who they know would gladly oppress or even kill them. Syria is likely 10-14 percent Alawite, 5 percent Christian, 3 percent Druze, and it has some Twelver Shiites as well. Along with these minorities, probably a half to a third of the Sunni Arab population (about 60% of the whole) is standing with the regime. Another 10 percent are Kurds, who are also fighting the fundamentalists and sometimes have alliances of convenience with the al-Assad regime against Daesh (ISIS, ISIL). So the demographic weight of Syria has so far told against the conservative rural Sunnis and the urban lower middle class Muslim Brotherhood adherents.

From Atshan the SAA, the regime’s military force, is trying to head to Khan Shaykhoun, the gateway to southern Idlib Province.

At the same time, the SAA advanced into the southern suburbs of the major northern city of Aleppo, which is split between government and rebel control. There they took farms and three small towns south of Aleppo. The conquests will allow the government more quickly to resupply its besieged army in east Aleppo and to keep the trunk road running from Damascus in the south through Homs and Hama and then up northeast to Aleppo.

It is not clear which bombing raids killed him, but there is also news of the death of Sanafi al-Nasr (a pseudonym), the number 2 man of al-Qaeda in Syria. A Saudi, he had been a seasoned fighter and tactician, and possibly an architect of the advance of al-Qaeda and its silent partners,the Army of Conquest. In fact, 2 other Support Front/ al-Qaeda operatives were killed on Saturday.

“Q: Is there any risk of Russia getting stuck in Syria like it did in Afghanistan?

A: For many times Russian President Vladimir Putin has said that Russian servicemen’s partaking in Syria’s land operations is ruled out. The duration of the Russian air space forces’ actions to eliminate the ISIL’s infrastructure facilities, headquarters, training camps, and weapon storage facilities are interconnected with the Syrian government army’s military offensive to clear the country’s territory of terrorists.

Russia is not the only country acting in Syria. Besides its cooperation with the government army, there is also intense collaboration with other regional powers such as Iraq and Iran. If other countries interested in the elimination of the ISIL join these collective efforts, the common victory over this structure acknowledged as a terrorist structure practically by all the countries will come sooner.