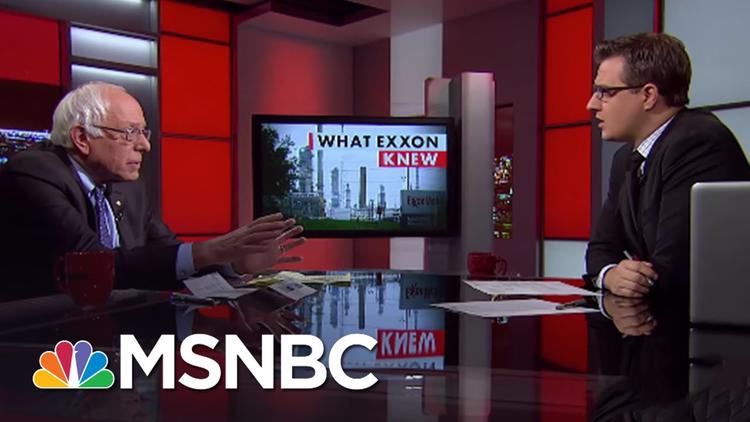 The fruitless carnival barking that was the GOP Benghazi inquisition did the nation the disservice of taking focus off the things really wrong with US policies, and places there really was wrongdoing. So here are some suggestions for real investigations:

1. We still don’t know why Bush-Cheney launched a groundless war of aggression on Iraq in 2003 and tore up the United Nations Charter that post-Nazi diplomats hoped would forestall further such wars of mere aggrandizement. Shouldn’t Congress, which was kept in the dark and actively lied to, look into how it and the country got snookered into destabilizing the Middle East?

2. There is every reason to believe that Exxon-Mobil understood the dangers of climate change from the burning of the fuels they provided to the world as early as the 1970s. The corporation clearly waged a propaganda campaign attempting to keep their profits high and to convince the public that climate change is a myth. In so doing they caused trillions of dollars of damage for which they should be held responsible. Maybe Congress might like to look into this criminal conspiracy, more consequential and damaging to their world even than the conspiracies of the Axis powers in the 1930s and 1940s. Yet we had the Nurenberg trials.

3. How much was the 2008 economic meltdown foreseen by the firms engaged in risky lending practices? Were financiers deliberately playing blackjack with the equity in our mortgages and the value of our stock investments? Unlike in Iceland, where culpable bankers were actually jailed or fined, the US Justice Department let a lot of criminal activity just go unpunished. The economic meltdown didn’t just make people’s wealth disappear; it was a massive transfer of wealth to the rich. Maybe Congress should have a look see and subpoena some records that matter?

4. Are the Koch brothers and their ALEC lobbying organization engaged in criminal conspiracies against American consumers and against the environment? Is there a deliberate effort to pass irrational laws punishing, e.g., Floridians for putting solar panels on their roofs? Are politicians accepting money for the explicit purpose of harming the public weal? Maybe Congress might peek into that one.

5. Have Republican-controlled states put in voter i.d. laws in a deliberate attempt to limit the electorate and discourage minorities and the poor and youth from voting? Did Alabama pass such a law and then deliberately close DMV offices in predominantly African-American districts. Is there a Republican National Council, coordinated effort at voter suppression? Maybe Congress should establish a committee with subpoena power and examine some private documents of GOP legislators and governors in this regard. Deliberately depriving Americans of the vote is still illegal.

It would be nice if our Congress actually took up any of these issues. It would also be nice if the tobacco companies would discourage smoking.