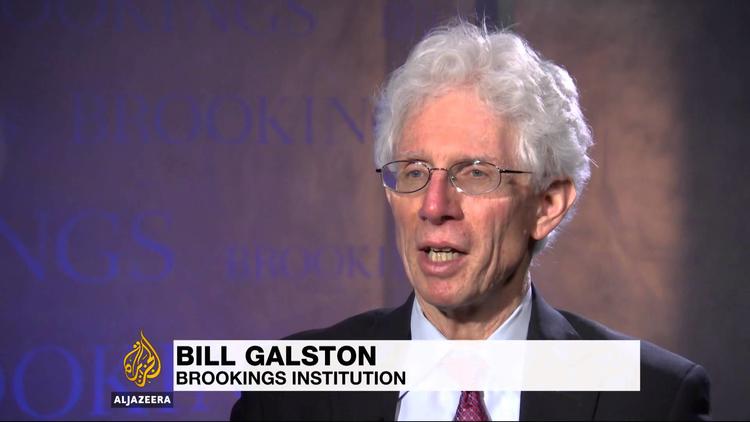 “United States Vice President Joe Biden has said will not run for president in 2016, ending months of indecision and removing one of Democratic frontrunner Hillary Clinton’s biggest potential obstacles to the party’s nomination. Patty Culhane reports.”