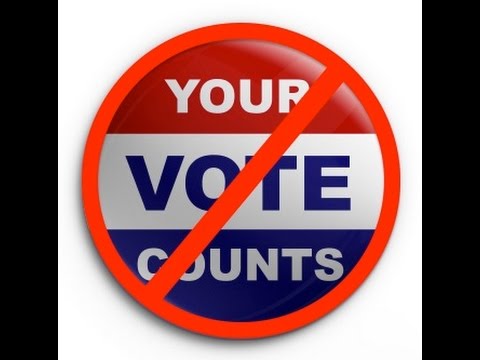 “The ‘decision to cut out ID services to almost all counties with a majority black population is discriminatory and wrong,’ says ACLU of Alabama.”

Some observers say that Alabama’s move to close dozens of drivers license offices is a discriminatory move that could trigger a civil rights probe.

Here’s why: in 2011 lawmakers approved a voter ID law requiring a government-issued ID to vote, and the 31 offices the Alabama Law Enforcement Agency set for closing—which the agency said was due to the $11 million cut in the new General Fund appropriation—will take a disproportionate hit on counties that are majority African-American.

“Every single county in which blacks make up more than 75 percent of registered voters will see their driver license office closed. Every one,” he continues, writing that the state “might as well just send an invitation to the Justice Department.”

“It’s not just a civil rights violation,” Archibald writes. “It is not just a public relations nightmare. It is not just an invitation for worldwide scorn and an alarm bell to the Justice Department. It is an affront to the very notion of justice in a nation where one man one vote is as precious as oxygen. It is a slap in the face to all who believe the stuff we teach the kids about how all are created equal.”

Depending on which counties you count as being in Alabama’s Black Belt, either twelve or fifteen Black Belt counties soon won’t have a place to get a driver’s license.

Counties where some of the state’s poorest live.

Counties that are majority African-American.

[…] When the state passed Voter ID, Republican lawmakers argued that it was supposed to prevent voter fraud. Democrats said the law was written to disenfranchise black voters and suppress the voice of the poor.

But put these two things together — Voter ID and 29 counties without a place where you can get one — and Voter ID becomes what the Democrats always said it was.

A civil rights lawsuit isn’t a probability. It’s a certainty.

On its Facebook page, the ACLU of Alabama writes that the “decision to cut out ID services to almost all counties with a majority black population is discriminatory and wrong.”

“Before the Supreme Court struck down key provisions in the Voting Rights Act last year, something like this would have had to be reviewed by the Department of Justice. This is why we need to stand together and show our lawmakers that we need an update to the Voting Rights Act, and we need it now,” the organization continued.

In its Health of State Democracies assessment issued in July, which includes voting equality among the criteria, the Center for American Progress Action Fund ranked Alabama dead last, giving the state an “F” for how it fared on accessibility of the ballot.