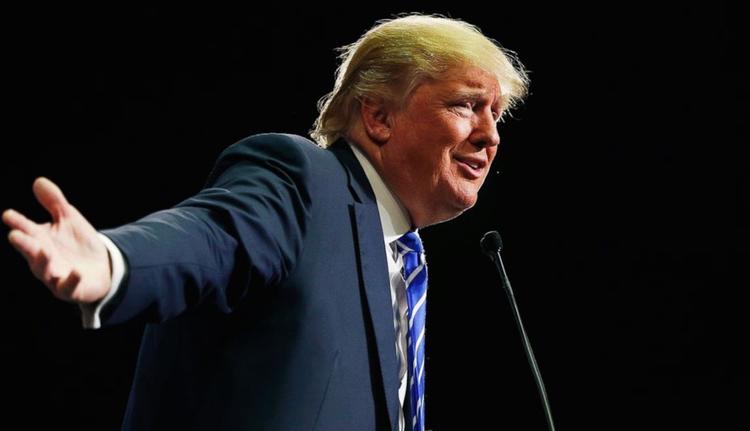 “How far would Donald Trump go to protect America from ISIS? Turns out pretty far… John Iadarola (Think Tank), Jayar Jackson, and Elliot Hill (The Lip TV) hosts of the The Young Turks, break it down. Tell us what you think in the comment section below.

“Donald Trump says his strategy for fighting ISIS might include closing some mosques within the United States.

In an interview on Fox Business, host Stuart Varney asked Trump whether, if elected president, he would follow the anti-ISIS lead of the British government, which has revoked the passports of people who traveled to fight alongside extremists, and has planned to close mosques that are “used to host extremist meetings or speakers.”

“I would do that, absolutely, I think it’s great,” Trump responded. Varney pressed Trump on whether he even could close a mosque, citing religious freedom as a possible roadblock.

“Well I don’t know,” Trump conceded. “I mean, I haven’t heard about the closing of the mosque. It depends, if the mosque is, you know, loaded for bear, I don’t know. You’re going to have to certainly look at it.””

The Young Turks: “Trump On Shutting Down Mosques: Yeah Sure Whatever”