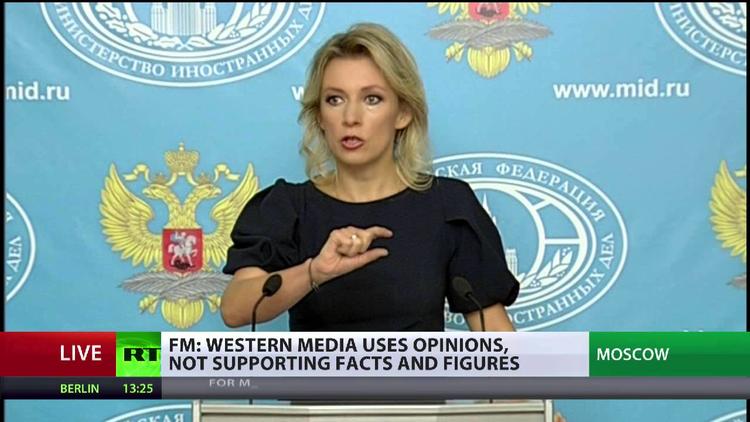 Russian plans hit 20 targets in Syria on Tuesday according to the Ministry of Defense in Moscow. Among them were a training camp for terrorists in the countryside around the city of Idlib, and another facility in the outskirts of the port city of Latakia. The Russians were calling these “ISIL” targets (Daesh in Arabic), but seem to be confused about the meaning of this term. Daesh isn’t present in Idlib or Latakia. Idlib is now controlled by a coalition, the Army of Conquest, led by al-Qaeda in alliance with groups such as the Freemen of Syria.

Russian spokesmen seem to be confusing al-Qaeda and its hard line Salafi allies in places like Idlib with Daesh/ ISIL. Al-Qaeda is a much greater threat to Latakia and hence to the regime in the northwest of the country. If the port of Latakia fell to the al-Qaeda-led Army of Conquest, Damascus would be cut off from resupply by sea. It seems clear that the Russian intervention is in large part about defending Latakia for the regime of Bashar al-Assad. Daesh is not important in that picture. Why exactly the Russian officials keep calling al-Qaeda or the Army of Conquest Daesh is not clear. Daesh or ISIL did begin as a faction within the Support Front or Syrian al-Qaeda, but its leaders were thrown out by al-Qaeda leader Ayman al-Zawahiri (a mastermind of 9/11) because they kept attacking other radical fundamentalist groups instead of confining themselves to fighting the Syrian Arab Army.

The Russians say that they can see Daesh moving armored vehicles into populated areas or near mosques, knowing that Moscow won’t dare risk hitting religious edifices or residences. They allege that Daesh is blowing up mosques and blaming the damage on Russian airstrikes.

Also the Russians seriously need better English interpreters– some of the news conferences can barely be understood in translation.

Meanwhile, Khalid al-Shayeh in al-Arabi al-Jadid (The New Arab) writes that a Twitter war has broken out over the call by 52 clerics in the Gulf region for “a jihad in Syria to repulse the Russian and Iranian enemy from the country.”

The call generated half a million tweets in only 24 hours with hashtags like #bayan_52_`aliman_liljihad (but in Arabic characters).

Those criticizing the call characterized it as a repeat of the mistake made in Afghanistan 35 years ago, when Gulf countries backed the Afghan Mujahidin and sent volunteer Arab guerrillas to fight the Soviet occupation of that country. That intervention created al-Qaeda, endangered Gulf security, and threw Afghanistan into decades of turmoil from which it still has not emerged.

Some opponents said that the call played into the hands of Daesh (ISIS, ISIL) and that it constituted a form of incitement.

Others objected that no similar call was issued after major terrorist attacks by al-Qaeda or Daesh, such as the bombing of a Shiite mosque in Kuwait. That is, critics suggested that the document is soft on Sunni extremism and has a sectarian overtone. Dr. Turki al-Hamad, an academic, called it “a manifesto with ISIL tendencies, containing an instigation, which is sectarian in form and substance.”

Writer Ghassan Badkuk complained that the call lacked legitimacy, since only the ruler can call for jihad. “Are those he signed it,” he asked, “rulers?”

Anwar al-Rashid tweeted that he demanded of these missionaries of blood that their own children be the first to go fight this holy war.

Others accused the authors of wanting to turn Syria into another Afghanistan and of wanting to visit chaos on the whole Middle East.

The call’s defenders insisted that it doesn’t ask anyone to go fight in the jihad. This position seems hard to defend, however.

Meanwhile 40 Syrian rebel groups have denounced the “open occupation” of Syria by Russia and Iran. The document was not signed by Daesh or the Support Front (Jabhat al-Nusra– the al-Qaeda branch in Syria), the two that control the majority of rebel-held territory. But several of the 40 rebel groups have a tactical alliance with al-Qaeda.