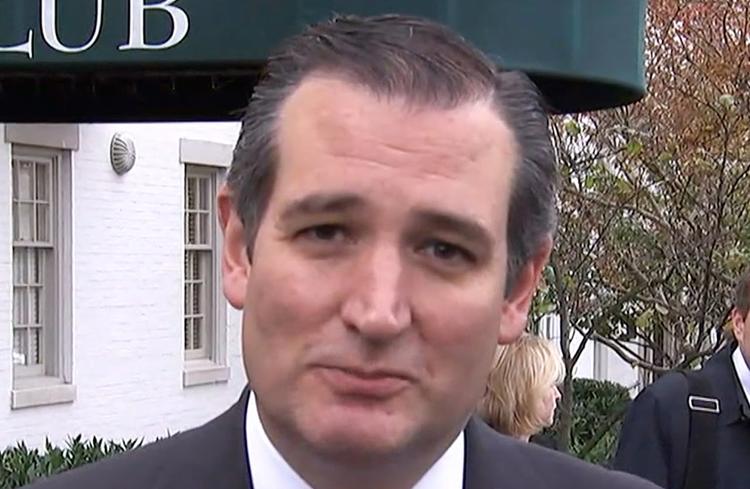 “President Obama is speaking out against Republican politicians and members of the media demonizing Syrian refugees, implying that we shouldn’t allow them into our country because of the inherent risks associated. Ted Cruz took the opportunity to dare Obama to insult him to his face. Kinda like in fourth grade. John Iadarola (Think Tank) and Elliot Hill (The Lip TV), hosts of the The Young Turks, break it down.

“Sen. Ted Cruz (R-TX) addressed President Obama directly while speaking to reporters Wednesday, telling him to “come back and insult me to my face.”

Cruz was responding to Obama’s recent criticism of Republicans suggesting there be a religious test for Syrian refugees seeking entrance to the country, a plan he called “shameful” and “not American” while in Turkey for the Group of 20 summit.

Cruz got even more schoolyard, challenging the President to a debate any place, any time.”