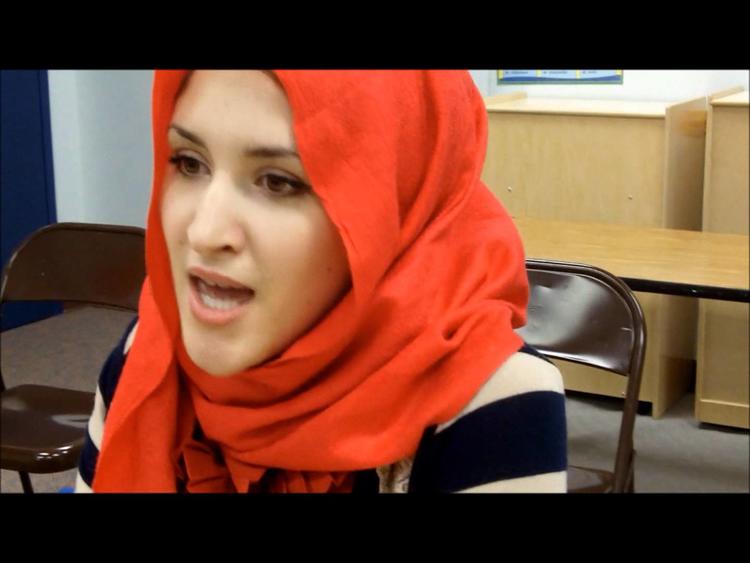 The meme that Muslims celebrated the attacks of 9/11 has always been mostly a piece of false propaganda. Most people in the Muslim world were appalled and frightened. There was some Schadenfreude among some Palestinians who had been kicked out of their homes and reduced to poverty by US policy, but they were hardly typical, even of Palestinians (the Palestinian leadership of Fateh, which is secular and hates al-Qaeda, roundly condemned the attacks). Donald Trump, who never met a piece of false racist propaganda he did not like, has now picked this despicable libel up, applying it incorrectly to Muslim Americans of New Jersey, and it spread from there to Dr. Ben Carson, who never met a conspiracy theory he didn’t like. Trump set the alleged celebrations in New Jersey (Muslims living a stone’s throw from a mass murder of thousands would have been for more likely to worry about their security than anything else.)

There are still photos on the internet of Muslims doing candlelight vigils in empathy with the victims of those horrific terrorist attacks in September of 2001. Here are a few: 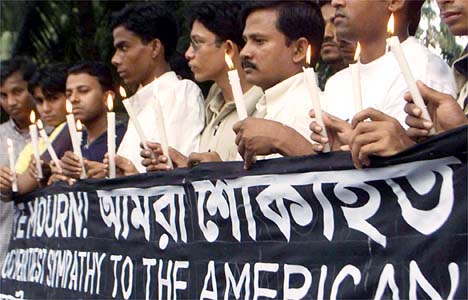 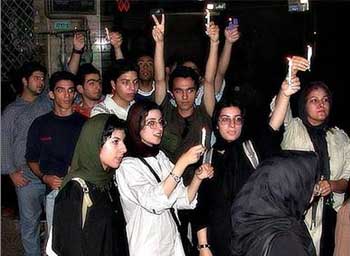 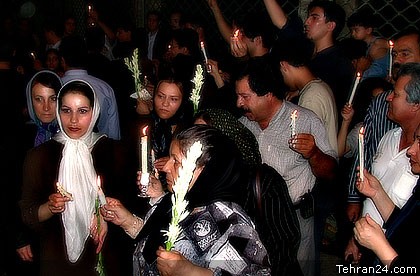 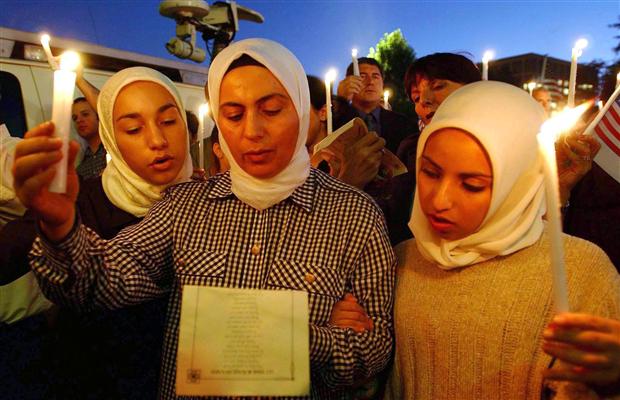 Muslims join inter-faith Commemoration of victims of 9/11 in Jerusalem, 2004