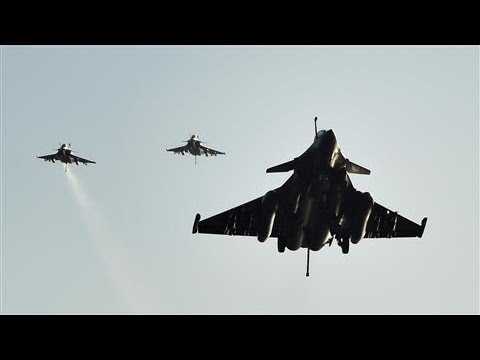 “In the wake of the Paris attacks, French President Francois Hollande is traveling to Washington and Moscow to build support for a new “grand coalition” to defeat Islamic State. As WSJ’s Shelby Holliday reports, disagreement over the future of Syrian President Bashar al-Assad could stand in the way.”