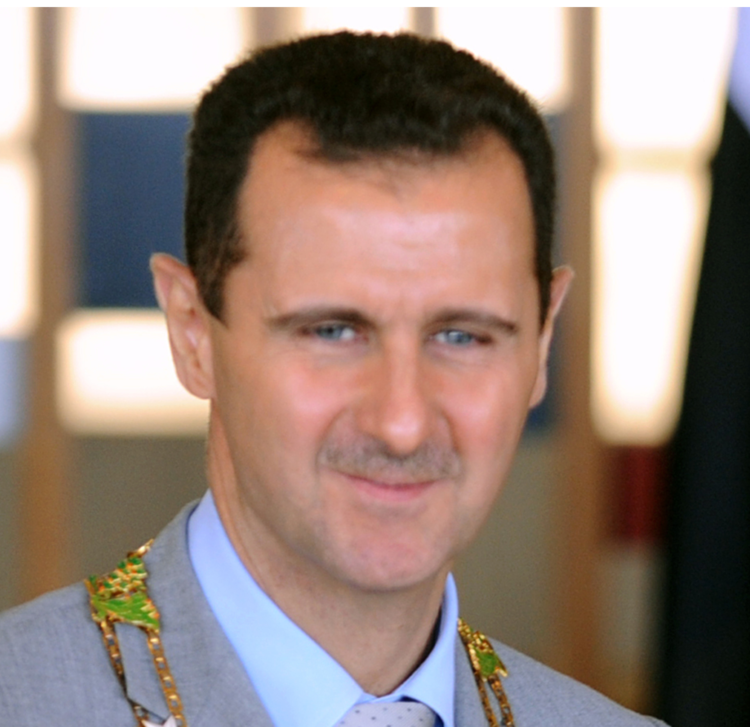 “At the end of the day, the thesis has begun to clarify that it is the lesser evil to make an agreement with Bashar al-Assad and to thereby achieve a cease-fire that will allow the delivery of aid to the displaced, the halting or controlling of the flow of refugees, putting in place a political transition, and, above all, attacking the common enemy, i.e. Daesh [ISIS, ISIL].”

Margallo has been pushing this line for the past few months, but the Paris attacks made his suggestion more plausible. 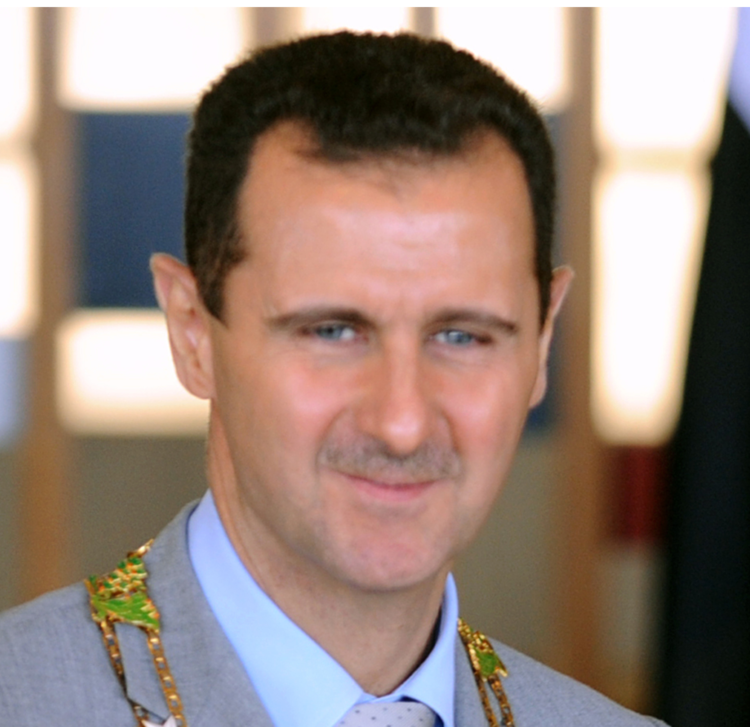 In spring of 2011 when youth and labor protests broke out against Syrian dictator Bashar al-Assad, President Obama called on him to step down. The US and Western Europe generally sympathized with the Syrian rebels, organized as the Syrian National Council with a paramilitary arm, the Free Syrian Army. But then from 2012 forward the Free Syrian Army fell apart and many of its members joined hard line Sunni fundamentalist militias. Many of them allied with Syria’s al-Qaeda affiliate, the Support Front. Some of the fighters and some whole units joined the al-Qaeda offshoot, Daesh (ISIS, ISIL).

No country was more insistent that al-Assad must go than France. But now, as Daesh looms large as enemy number one, Europe is reconsidering al-Assad’s fate. In some ways they are treading the same path as Vladimir Putin, who clearly decided in late summer that al-Assad must not be allowed to fall, lest hard core al-Qaeda types sweep into Damascus and take over a Syria that is only a 24-hour drive through Turkey from Russian territory.

President Obama is still correctly demanding that al-Assad step down (he has loads of blood on his hands), but it may be that his view is losing support in Europe, and the Realpolitic view of Vladimir Putin is coming up in the world.