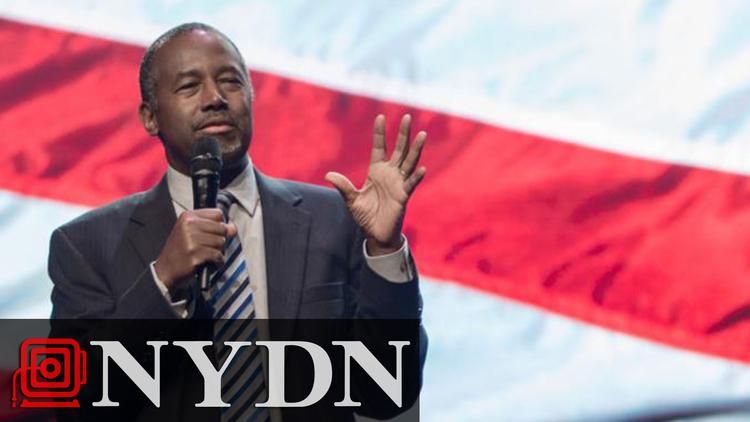 “Ben Carson claims he was a troubled child and violent teenager who once tried to hit his mother with a hammer and attempted to stab a close friend to death — but no one can vouch for his dangerous reputation. The 2016 GOP candidate boasted about his transformation from rage-filled boy to refined, renowned neurosurgeon in his 1996 autobiography, “Gifted Hands: The Ben Carson Story. Nearly 20 years later, the stories from his childhood are under the microscope and his former classmates don’t remember Carson as a rough kid.”