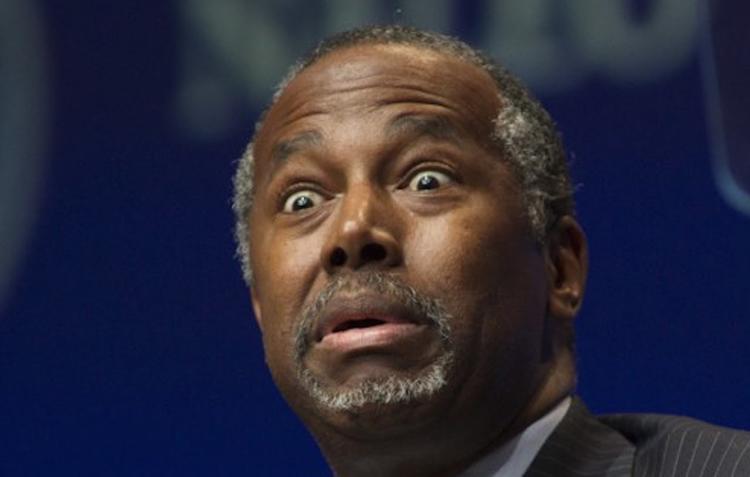 “Ben Carson has asked for Secret Service protection. He believes secular progressive hoards are coming to destroy him. Cenk Uygur, host of the The Young Turks, breaks it down.

“When asked on Thursday about his campaign’s request for Secret Service protection, Republican presidential candidate Ben Carson said that he is in danger because progressives see him as an “existential threat.”

During a radio interview on WABC, host Rita Cosby noted that the Carson campaign hadrequested a Secret Service detail and asked Carson about the threats he has received.

“I’d prefer not to talk about security issues but I have recognized — and people have been telling me for many many months — that I’m in great danger because I challenge the secular progressive movement to the very core,” Carson said in response, according to audio posted byBuzzfeed News.”

The Young Turks: “Ben Carson Thinks People Are Hunting Him”