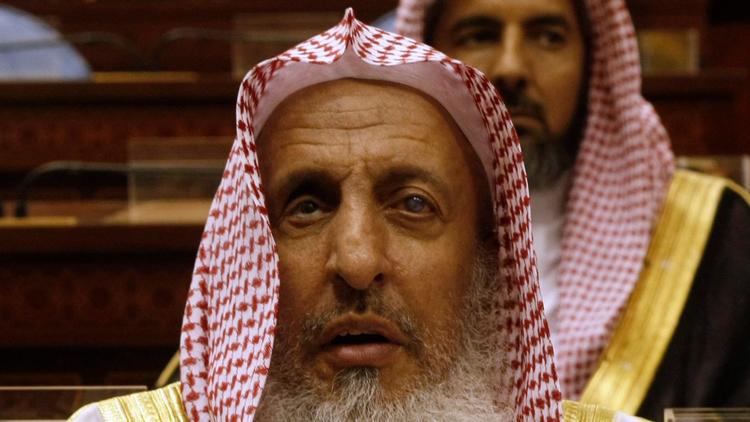 A Saudi preacher has given a press briefing on young men from the Gulf fighting against the al-Assad regime.

Although the Hizbullah fighters from Lebanon are often mentioned in the US press as an example of foreign interference, there is little mention of this Gulf contingent.

Musa al-Ghanami, a Saudi preacher, said that about half of the foreign forces are Saudis.

The next biggest contingent is Kuwaitis.

They mainly fight in 4 organizations: Daesh (ISIS, ISIL); the Support Front or the Nusra Front of al-Qaeda; the Helpers of Religion Front, and to a lesser extent the Freemen of Syria (Ahrar al-Sham).

That is, their biggest concentration is in the most extreme of these rebel groups, especially the two al-Qaeda offshoots.

Al-Ghanami considers these earnest young men a security danger to their home countries and called them out of control and “crazy.”

He dismissed the “Army of Conquest” that defeated the Syrian army at Idlib in the north as a myth. He says it is just an operations center coordinating various groups.

Moreover, he said, the leading element in the Army of Conquest is the Support Front, an al-Qaeda affiliate.

Cole: Both Saudi Arabia and Kuwait have already suffered Daesh terrorism, against Shiite mosques, possibly by Syria returnees. The potential for more such terrorism by Syria veterans is enormous. As with the Reagan-Saudi jihad against the Afghan Left in the 1980s, the elites in Riyadh and Washington seem to be discounting the disruption that will ensue from extremism in the Syrian civil war. Although the US, Turkey and Saudi Arabia do not support Daesh, there have been allegations that they are entirely willing to support a coalition like the Army of Conquest that has al-Qaeda as a central element. Is that wise?

The LipTV from October: “Saudi Clerics Call For Jihad Against Russia in Syria”