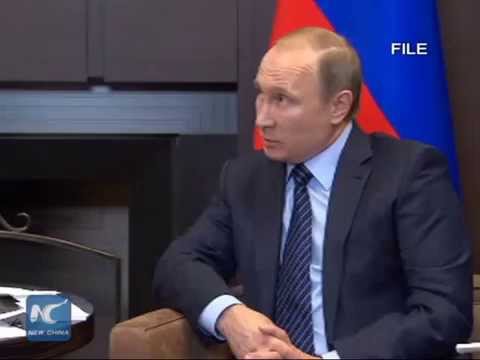 The Russian sanctions announced by President Vladimir Putin on Saturday could have a severe impact on the Turkish economy. It is not clear whether President Tayyip Erdogan and Prime Minister Ahmet Davutoglu did not expect this severe a reaction to the shoot-down of a Russian fighter jet, or whether they believe that Turks will rally around the flag and gladly suffer the economic consequences.

In retrospect is seems clear that Erdogan was extremely vulnerable to a Russian economic boycott, which has now begun. Turkish growth in gross domestic product was expected to accelerate from 3% per year now to 4% per year in 2017, an expectation that may now have been foiled.

Putin had some 90,000 Turkish workers in Russia fired, and more or less forbade Russian tourism in Turkey beginning Jan. 1.

Here are some significant economic facts:

* 3.3 million Russian tourists visited Turkey last year, dropping about $3 bn. on the country; they were 10% of all tourists. That money just evaporated.

* Turkey needed the tourism income to offset its poor balance of trade. That is, the disappearance of the Russian tourists will put powerful downward pressure on the Turkish lira, hurting Turkish consumers and businesses that import goods from abroad.

* Another million Russians came to Turkey last year for other reasons, including business, and likely they won’t be coming back.

* These Russian visits to Turkey were facilitated by visa-free travel, which Russia just abrogated (likely Turkey will reciprocate).

* Russia was set to build Turkey’s first nuclear reactor, a project that has probably just been mothballed.

Turkey has lots of trade and investment partners and won’t collapse under the weight of Putin’s sanctions or anything. But that they could shave a point or two off growth in coming years is plausible, and that will mean a lower standard of living for many Turks. Will they blame Erdogan? Stay tuned.