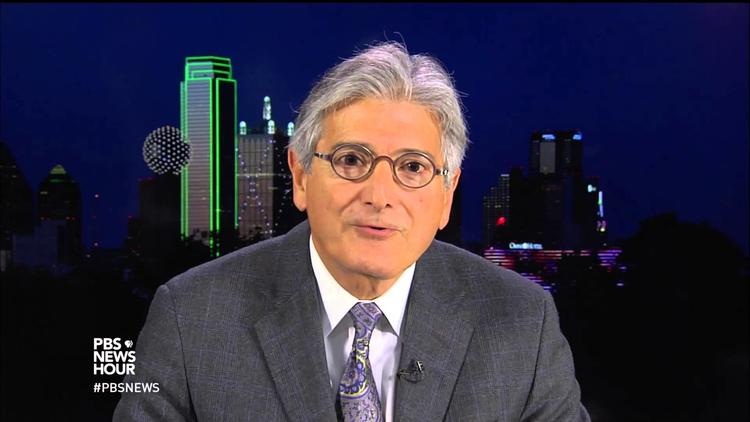 In the first concrete legal action against ExxonMobil’s web of climate lies, New York Attorney General Eric Schneiderman has announced he will investigate whether the oil giant knowingly misled the public and investors about the dangers of climate change. Last month from InsideClimate News and the Los Angeles Times revealed that Exxon’s own scientists warned the company’s top leadership that burning fossil fuels causes climate change with potentially “catastrophic” impacts as far back as 1977. Yet despite this warning the company spent decades funneling millions of dollars into groups that dispute or cast doubt on the connection between fossil fuels and climate change. With the dirty tactics of fossil fuel companies well and truly in the open, the ExxonMobil investigation should be a warning shot for other companies that they will no longer be allowed to peddle misinformation and must once and for all wake up to the dampening demand for fossil fuels. . .

Exxon knew earlier than almost anyone else about the dangers of climate change – but spent millions on funding climate change denial. An expose last month revealed that the oil giant knew about the effects of carbon dioxide on the climate as far back as 1977 – over ten years before most of the world had heard of the looming climate crisis. Yet, despite its own extraordinary research into the impacts of fossil fuels on the earth, the company has spent decades at the forefront of climate denial; lobbying to block federal and international action to curb emissions, and helping create a web of misinformation that continues to this day.

The game is up and fossil fuel companies are being held accountable for their role in fuelling climate denial. The New York attorney general’s investigation into ExxonMobil’s web of lies is supported by high profile figures, including US presidential candidates Hillary Clinton and Bernie Sanders, and climate campaigners. With Peabody Energy also reported to be under investigation, and companies’ insincere charm offensives fooling no-one, other fossil fuel majors should be feeling the pressure over their dirty tactics including funding “independent” researchers to dispute established climate science and faking “grassroots” organisations.

Fossil fuel companies’ time is over, the age of renewables is dawning. Big energy players’ tactics are out in the open, the fortunes of fossil fuel companies are crumbling, and renewables are booming. With more and more institutions and cities around the world already dropping their fossil fuel assets, leaders – including those from politics, business and the faith community – calling for an end to dirty energy and over 150 national climate plans on the table, Exxon and its brethren are in a race against time to face up to the dampening fossil fuel demand and find another revenue stream.

PBS Newshour: “Has Exxon Mobil misled the public about its climate change research?”