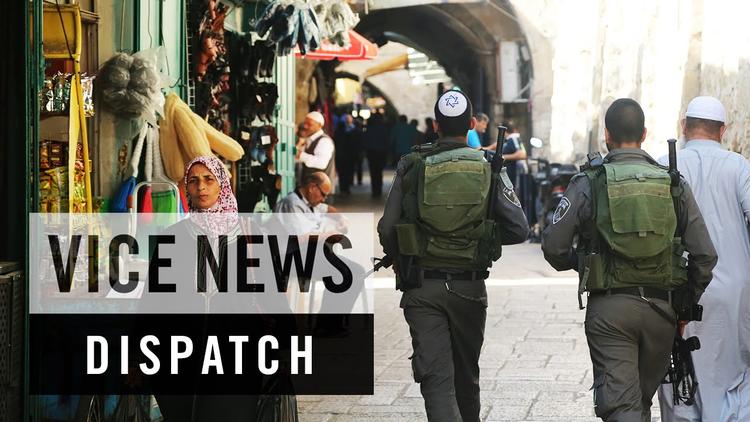 Once again violence has spiked between Palestinians and Israelis; a surge that might well be hard to quell given the chaotic, random, crude, and brutal forms it has taken. There is still an alarming amount of commentary that attributes blame for the violence primarily or solely to one side or the other. More enlightened observers acknowledge that political conflicts are complex, that they have histories and scripts, and that they play out in reinforcing cycles – such that any specific act of violence cannot be understood out of its contexts.

However, balancing blame across the contestants will not meaningfully calm this outbreak or diminish others. This is so because the violence is primarily a crisis of government, and law and order. And where there is disorder and lawlessness we look to elected or appointed authorities to correct the failures and restore order through governing effectively. In this sense the fact that the frightening outbreak of violence is occurring in the city of Jerusalem helps elucidate this basic point, and is, more or less, prototypical of tensions in the other territories as well.

In Jerusalem, the political layout is straightforward and simple. Who governs Jerusalem? Israel . . . all of Jerusalem, including the Jewish west and Arab/Palestinian east. Who are the authorities in Jerusalem who have the power to affect law and order? Israelis: politicians, security, military, border guards, and police.

Appeals to Mahmoud Abbas to control the situation in Jerusalem are senseless. Not only does he have no officials or forces governing the city, he himself, and millions of other Palestinians from the West Bank and Gaza, are not allowed to even visit Jerusalem without Israeli permission, let alone exercise any authority there.

Israel is doing all it can to make the whole of Jerusalem its own. What will it do now in its Jerusalem? Surely in this moment of extreme crisis, it will ramp up the arsenal: force, checkpoints, closures, detention, imprisonment, expulsion, demolition. But what then? Just dial that down, until the fever rages again?

If anything is clear in the long history of this conflict, it is that Israeli attempts to force Palestinians to comply only instigate more resistance. When will it learn to govern effectively? When will it seriously consider why so many residents that it has governed for nearly 50 years in Jerusalem are so full of despair and anger, so ready to resist? When will it consider enabling reasonable and equitable access to resources, municipal services, and judicial processes to all residents? When will it set fair and respectful city planning policies that provide basic opportunity for growth to raise its citizens and families? When will it bring peace to the city it demands to govern exclusively?

Brian K. Barber is Fellow at New America, and
Director, Center for the Study of Youth and Political Conflict, University of Tennessee