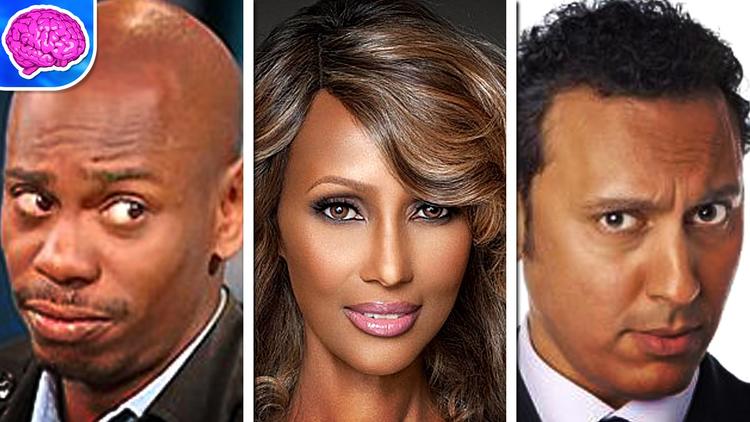 While the world mourned the savage and senseless loss of innocent life, some capitalized on the attacks in Paris to score political points.

Within hours, Rep. Jeff Duncan, R-S.C., tweeted: “How’s that Syrian refugee resettlement look now? How about that mass migration into Europe? Terrorism is alive & well in the world. #No”

Such refrains are more than emotional eruptions. They are manifestations of a deeply rooted narrative that casts Muslims as a foreign “growth” in the body of the West. The resulting debate is then framed something like this: Is this tumor benign or is it carcinogenic?
When Donald Trump says he’ll consider closing mosques, he is operating from this framework. When Ben Carson declares a Muslim can’t be president, he is thinking in these terms. When Jeb Bush suggests a religious test for accepting refugees, and a growing number of governors refuse to accept Syrians fleeing war in the wake of the Paris attacks, it is this blueprint they are projecting.

But Muslims are not a malignant or benign tumor in the body of America. They are a vital organ. America is a safer place, a richer place, a kinder place because Muslims call it home.

When white supremacists burned down black churches in the South, Muslims raised nearly $100,000 online, five to $100 dollars at a time, to rebuild them. When misguided policies shut down running water for thousands of Detroit residents who couldn’t pay their water bill, the Muslim community and Islamic Relief stepped in with enough money to turn the water back on. Muslims offer health care to the uninsured in free clinics across the country. And as the faith group most likely to start businesses, Muslims create thousands of American jobs.

Muslims have disproportionately contributed to American innovation, filing hundreds of patents every year. The two largest mosques in the country are in Dearborn, Mich., and in the San Francisco Bay Area, where Muslims have helped propel the automotive and the tech industry, respectively.

While the vast majority of domestic terrorists are members of right-wing militias or white supremacist groups, of course Muslim terrorists do exist. However, what many who believe in a Muslim threat don’t realize is that many foiled terrorist acts initiated by a Muslim are stopped by other Muslims. Last weekend, for instance, the security guard who stopped the bomber from detonating inside the Paris stadium, an act that could have killed the French president and hundreds, if not thousands, more civilians, was a Muslim named Zouheir.
What threatens America today is not Islam or Syrians fleeing the very terrorism Paris and Beirut recently experienced. The illness that plagues America is fear, and Americans are force-fed this toxin 24 hours a day.

Islamophobia is a threat to every American because bigotry is fueled by fear, and fear destroys freedom. We defend America, not only by challenging expressions of hate, but by demolishing the framework that underpins them.

Dalia Mogahed is director of research at The Institute for Social Policy and Understanding and former executive director of the Gallup Center for Muslim Studies. John L. Esposito is professor of Islamic studies and international affairs at Georgetown University and the founding director of the Prince Alwaleed Bin Talal Center for Muslim-Christian Understanding in the Walsh School of Foreign Service. They are co-authors of “Who Speaks for Islam: What a Billion Muslims Really Think” and can be reached at pmproj@progressive.org.