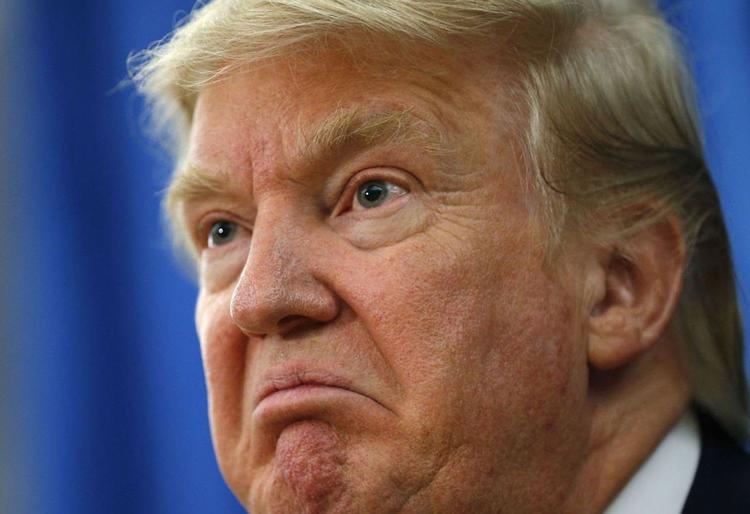 “Donald Trump has elaborated on his immigration policy. He plans on assembling a “Deportation Force” to deport 11 million undocumented immigrants. Bill O’Reilly thought it was a bit far-fetched. Ana Kasparian (The Point) and John Iadarola (Think Tank), hosts of the The Young Turks, break it down.

“Donald Trump on Wednesday morning explained that he will deport undocumented immigrants from the United States if elected president with a “deportation force” that removes people “humanely.”

During an appearance on MSNBC’s “Morning Joe,” Trump said that the U.S. has conducted mass deportations in the past while discussing his plan to boot all undocumented immigrants from the country.

“Look, we have to do what we have to do, and Ike did it and other people have done it,” he said, alluding to Dwight Eisenhower’s “Operation Wetback” in the 1950s, a model Trump has cited before. The former president deported hundreds of thousands of undocumented immigrants and dropped them off in remote areas of Mexico without the means to travel home.”

The Young Turks: “Trump’s “Deportation Force” Too Nuts For Even Bill O’Reilly”