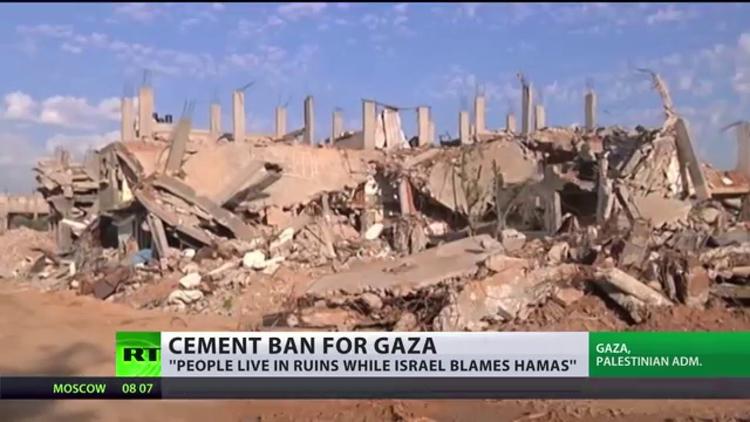 GAZA (Ma’an) — Around 4,000 sick Palestinians in Gaza need to travel through the Rafah crossing on the Gaza Strip’s southern border with Egypt, Gaza’s Ministry of Health said Monday.

Ashraf al-Qidra demanded that the border be opened during a sit-in near the crossing. He said that the continuous closure of the Rafah crossing combined with the over nine-year Israeli military blockade of Gaza is detrimental for Palestinians with health complications living inside the territory.

The crossing was last open for two days earlier this month, although Egyptian authorities have upheld a near-permanent closure of Rafah since October 2014, when over 30 Egyptian military personnel were killed in an attack by anti-regime militants.

Hamas — Gaza’s de-facto governing power who was closely allied with the Muslim Brotherhood leader — has since suffered poor relations with Sisi’s Egypt, which accuses Hamas for supporting Sinai insurgents.

Such relations have led to the ongoing Rafah crossing, a lifeline for Gaza’s 1.8 millions residents who already lacked basic needs due to Israel’s ongoing blockade of the strip.