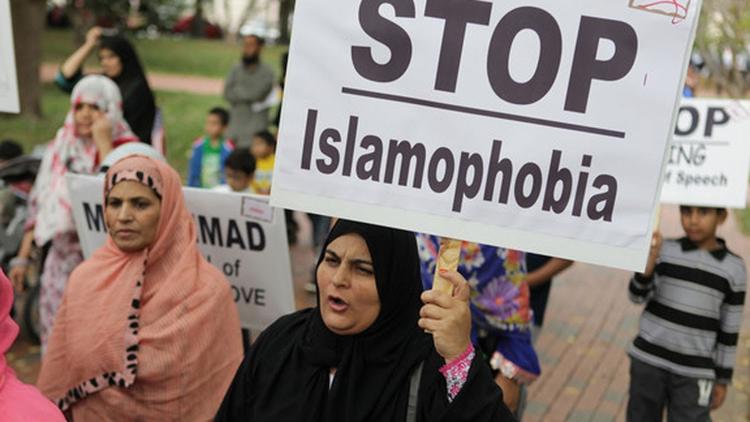 Public Policy Polling asked US voters if they favored bombing “Agraba.” Some 30% of Republicans said “Yes!”

Obviously, this is a a little bit of a trick, since voters being asked such a question assume it is a real policy issue. But wouldn’t you want to be sure what a place is before you blasted it?

Agraba is the fictional land of Aladdin in the Disney cartoon. There isn’t actually any place so named in the Middle East, though it may be based on the Jordanian Red Sea port of Aqaba.

In the Thousand and One Nights, Aladdin was probably sited in Baghdad, though the 18th century French collector of the tales got his manuscript and perhaps some oral stories such as Aladdin from Aleppo in Syria. (A tale with a magic lamp has recently been discovered from 17th century Alexandria in Egypt). Many of these stories originated in India and were translated and retold in the Arab lands in the medieval period.

Maybe the public hates Agraba because Disney told them it is a “barbaric place.” (Baghdad actually was highly civilized when Paris was a muddy village).

The poll actually does have a use, as demonstrated by the clear differences in the answers given depending on whom they asked.

The most belligerent voters against little Agraba were Trump supporters at 41%. And only 9% opposed bombing Aladdin and Jasmine to smithereens.

But it is interesting that the most belligerent constituencies besides Trump were supporters of Jeb Bush, Ted Cruz and Chris Christie.

I suppose Bush acolytes figure they know what a Bush would get up to. And after all, all those Neoconservatives who engineered the Iraq War are in his brain trust.

Christie, being a bully, likely attracts other bullies.

It is hard to know if the Cruz devotees are militarily aggressive or just addled like their leader.

Perhaps because he is so soft-spoken, Dr. Ben Carson appears to have attracted the least warlike followers, at only 14% anti-Agraba.

The poll seems to me to demonstrate that some significant proportion of Americans, and roughly 30% of Republicans, are so anxious, scared and angry that they would pretty much bomb anything at all at the drop of a hat.