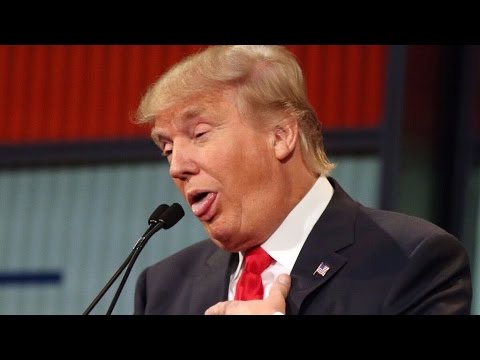 “Presidential hopeful Donald Trump has won the 2015 PolitiFact “Lie of the Year” award. While investigating Trump’s statements during his political campaign, PolitiFact found that 76% of Trump’s statements were either mostly false, false or “pants on fire” out of the 77 statements checked. PolitiFact lumped all of Trump’s lies into one group rather than the traditional selection of one large lie uttered during the year. PolitiFact started fact checking Trump’s claims as early as 2011 when he was originally considering running for office. Watch as Nik Zecevic and Margaret J. Howell highlight Trump’s biggest and baddest lies of the year on The Lip News.”