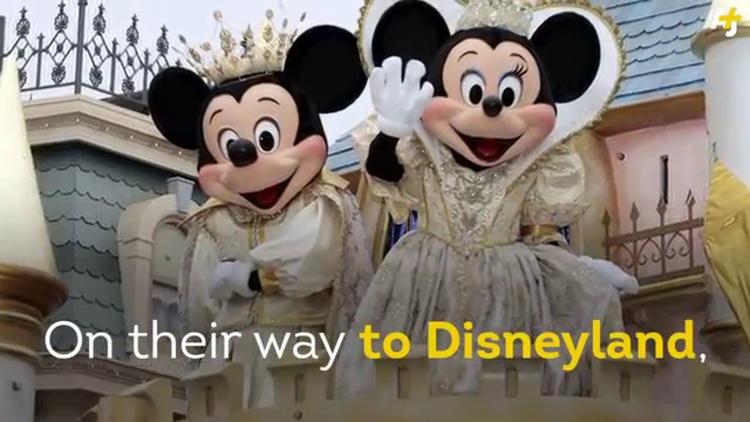 “On a family trip to Disneyland, one British Muslim family wasn’t allowed to get on the plane. No reason was given. And they’re not the only ones. Their MP has taken their case to Prime Minister David Cameron, and the Council on American–Islamic Relations has called for an investigation.”

AJ+: “British Muslim Family Not Allowed To Board Plane To Visit Disneyland”