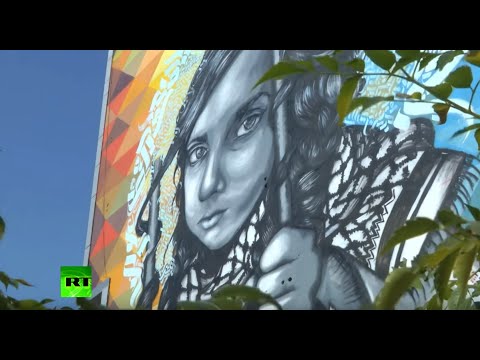 RAMALLAH (Ma’an) — A delegation from the International Criminal Court is expected to visit the occupied Palestinian territory in February, a Palestinian Authority offical said.

A member of a national committee in charge of follow-up with the ICC, Wasel Abu Yusif, told Ma’an that the visit will include ongoing investigations into cases raised to the international court by Palestinian leadership against Israel.

The ICC is currently conducting a preliminary probe on possible Israeli war crimes in the occupied Palestinian territory.

The turn by Palestinian leadership to the ICC has been referred to by Israeli officials as “diplomatic terrorism.”

Palestinian leadership moved to the ICC amid ongoing violations carried out by Israel that international rights group Amnesty International investigations have referred to as war crimes.

The turn to the ICC was also influenced by the lack of progress made through peace negotiations in creating an independent Palestinian state.

Abu Yusif said the committee held a meeting recently between all of its members in the West Bank and Gaza Strip, headed by PLO chief negotiator Saeb Erekat, to discuss a recent report published by the ICC on Palestine.

He added that the committee discussed several proposals to hold Israel legally accountable for its crimes against Palestinians at the ICC.