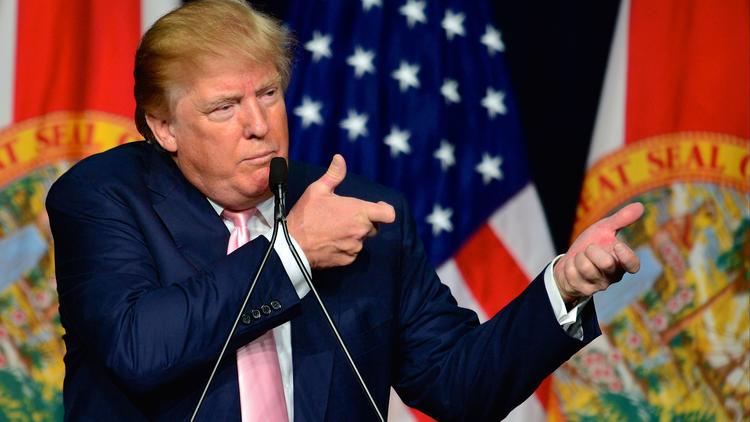 Constitution, US: 1. An time-consuming optional document that can be abrogated for lack of time. 2. syn. politically correct (s.v.)

family: accomplices. (As in, the families of ISIL members must be killed.)

fascism: (word not found in this dictionary).

immigration: n. A very bad thing that happens at borders without walls.

kill: v. an action for the most part not performed on journalists despite their being hated.

Mexican: n. a person sent abroad by their government to commit crimes.

Muslim: n. 1. a suspect 2. someone who must be quarantined abroad while investigated.

narcissism. n. (word not found in this dictionary.)

oil. n. natural resource owned by the United States, wherever it is pumped.

political correctness: n. phrase. An extremely time-consuming opposition to racism. Hence Trump’s announcement that he doesn’t “have time” to be “politically correct.”

Syria: n. a province of Russia.

wall: n. 1. prerequisite for a country. 2. a Mexican gift, typically proffered under duress.