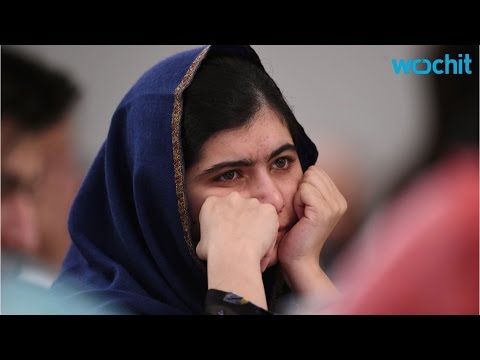 “Malala Yousafzai had a few words for Donald Trump and other politicians for attacking the Muslim Religion She stated in an interview directed towards trump. “The more you speak about Islam and against all Muslims, the more terrorists we create,”. This comes after Trump’s proposition to end all Muslim immigration to the US. Yousafzai, who last year became the youngest-ever Nobel laureate when she won the Nobel Peace Prize also added “If your intention is to stop terrorism, do not try to blame the whole population of Muslims.” Yousafzai was shot in the head and nearly killed in 2012 by the Taliban because she advocated for girls to receive an education and went to school.”