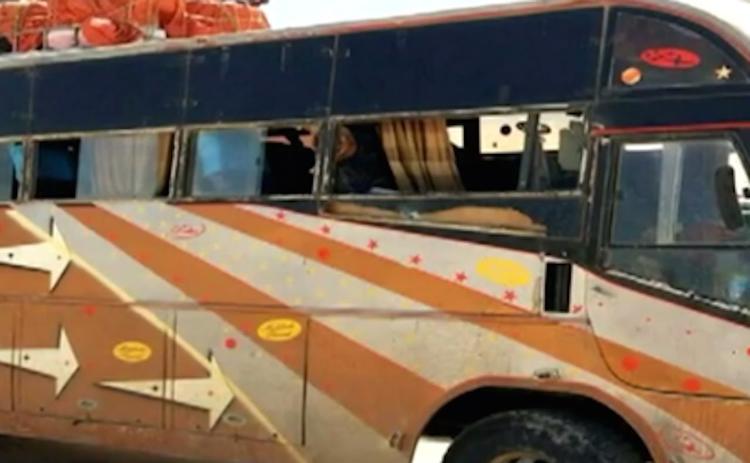 “Al-Shabaab is a terrorist group that operates in Somalia and Kenya. Lately they have been attacking buses full of civilians, particularly non-Muslims. Cenk Uygur, host of the The Young Turks, breaks it down.

“Their M.O. is a tried and terrifying one: Launch a raid, single out Christians, and then spray them with bullets.

But when Al-Shabaab militants ambushed a bus Monday, things didn’t go according to plan.

A group of Kenyan Muslims shielded the Christian passengers and told the attackers they were prepared to die together.

The Muslim passengers, who were mostly women, told the Islamic militants to kill them all or leave them alone, witnesses said.”