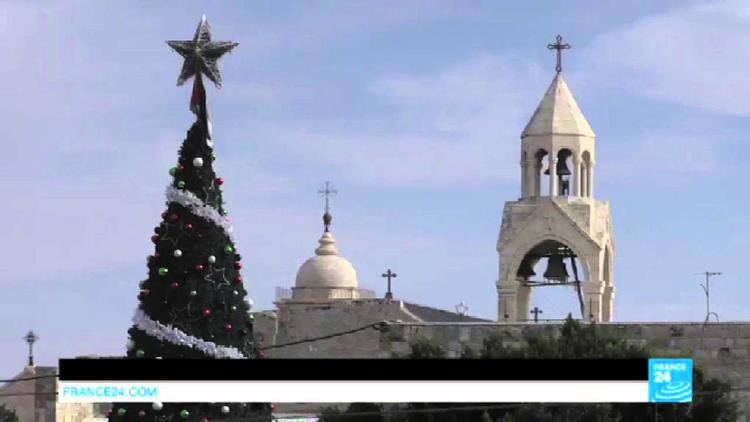 BETHLEHEM (Ma’an) — The movement of residents in Ras Al-Wad southwest of Bethlehem has been cut off for weeks by Israeli military forces, locals said Wednesday.

A resident told Ma’an that the forces closed off the main entrance to the small village with large mounds of dirt around three weeks ago, and the road has remained closed since.

The road was used by residents in Ras al-Wad to access a main highway nearby. While they have been able to find an alternate route — a one-way dirt road that connects to the nearby village of Beit Sahour — access to the highway is severely limited, locals said.

An Israeli army spokesperson did not have immediate information on the closure of Ras al-Wad, but in the past has told Ma’an that Palestinian towns and roads were sealed in accordance with “security measures” taken in the area.

The isolation faced by Ras al-Wad residents has taken place in Palestinian areas throughout the occupied West Bank and East Jerusalem that have been cut off in recent months.

Following attacks carried out by Palestinian individuals on Israeli military and civilians that began in October and have continued into December, the military has been sealing villages and cities in the area around the attack or hometown of attacker.

In the West Bank, where Palestinian movement is already placed under a myriad of Israeli restrictions, the recent closures have had wide-scale repercussions in what rights groups have termed collective punishment.

The military never contacted residents of Ras al-Wad with warning or reason of the closure, and locals told Ma’an they have no idea how long the dirt mounds will remain in place.

While Palestinians in other areas have removed dirt mounds shortly after their placement, locals told Ma’an that Ras al-Wad residents have yet to remove them.

“They’re not confrontational and they’re not political,” a resident told Ma’an. “They would just rather try to live their lives than deal with any trouble.

“No one from the village has gone to move the dirt mounds, everyone here just turned their head and found alternate routes,” the resident continued.

France 24: “Tourists skip Christmas in Bethlehem after months of unrest”