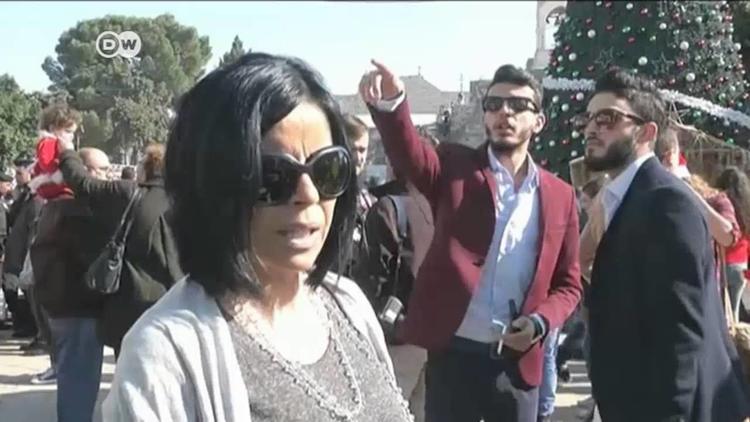 Locals told Ma’an that clashes broke out between Palestinians and Israeli soldiers in the village of al-Khader south of Bethlehem, where dozens — including elderly residents — suffered from tear gas inhalation.

Clashes also took place adjacent to the Aida refugee camp in Bethlehem, as well as the Huwwara military checkpoint near Nablus.

In the Gaza Strip, a Palestinian was shot in the head and killed and ten other injured by Israeli forces in clashes

An increase in demonstrations against Israeli military forces has coincided with an escalation of violence that began across the occupied Palestinian territory in October that has continued through December.

While marking a notable increase in participants, the confrontations have lacked the large popular participation seen during the First and Second Intifadas.

Despite the recent increase in violence, Israeli military forces had regularly used lethal forms of crowd control during clashes long before, according to Israeli rights group B’Tselem.