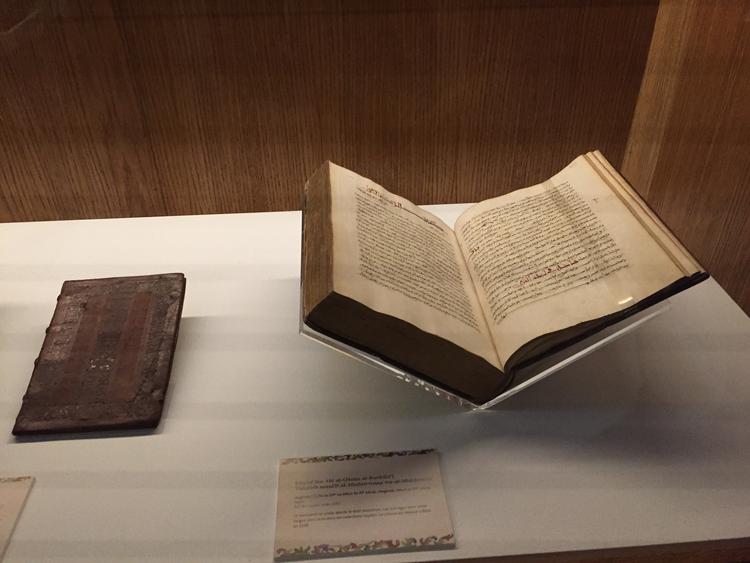 When a teacher in rural Augusta county, Virginia, decided to expose her students to the Arabic script (a piece of calligraphy writing out the Muslim profession of faith), the backlash from some furious parents so hinted at violence that county schools had to be closed for a day.

I am guessing that the Script Rage was based on a lack of knowledge of the gifts European and New World culture received from those who wrote in the Arabic language or the Arabic script. Among them was the great medieval Jewish thinker Maimonides. The prominent Christian theologian Thomas Aquinas was influenced by philosophers writing in Arabic. That Americans are in America has something to do with Christopher Columbus’s dependence on the calculations of al-Farghani, who recognized that the earth is spherical.

Here are some gifts of Arabic-language science and creativity for which we might be a little more grateful.

1. Arabic numerals. Actually these originally come from Sanskrit. The Arabs adapted them and passed them on to Europe. Imagine dividing CLXII by XLIV. The Indians also invented the concept of the zero, but our circular zero comes from the Iranian scholar Muhammed ibn Musa al-Khwarizmi, 780 – 850, who wrote in early Abbasid Baghdad.

2. Algebra. Al-Khwarizmi laid the foundations for algebra. The word algorithm is a corruption of his name. So if any children in Augusta county, Virginia, are taught algebra, they are benefiting from breakthroughs originally expressed in Arabic script. 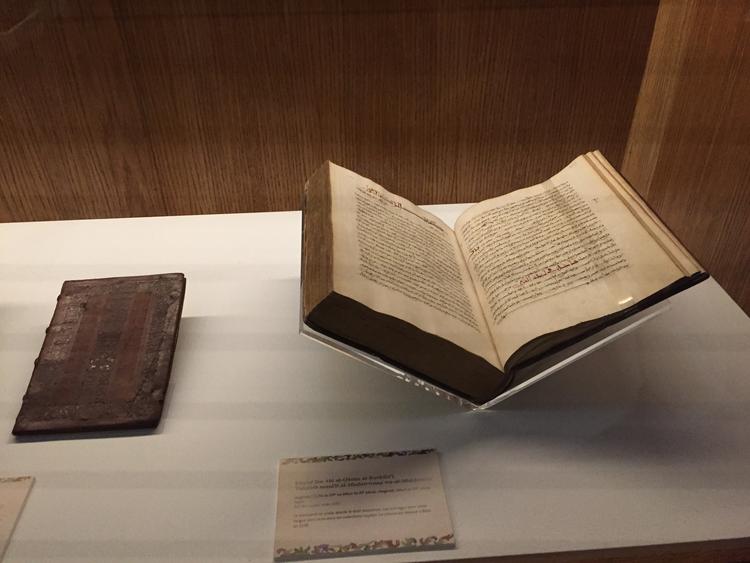 3. Muslim scientists were the first to separate pharmacology from medicine and to professionalize the former.

5. The modern hospital was invented by Muslims