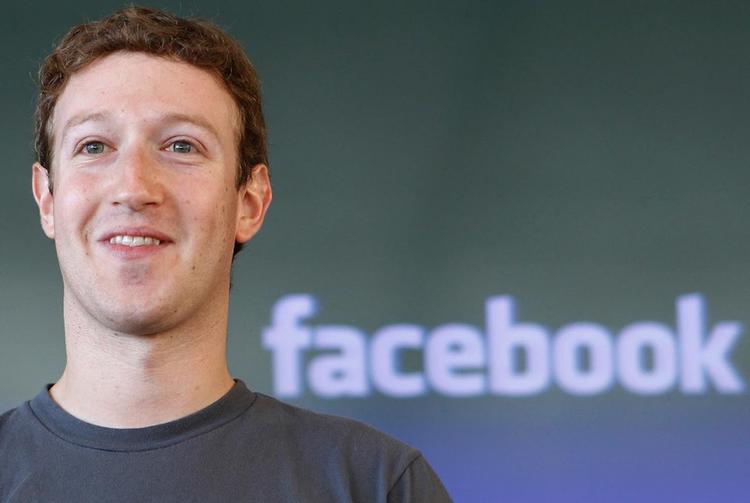 “Mark Zuckerberg recently put out a statement supporting Muslims throughout the world. Sure there may be economic motivations to this, but nonetheless the words ring honest and true. Cenk Uygur, hosts of the The Young Turks, break it down.

“The millennial innovator who got the world to share sonograms, goofy wedding photos, relationship statuses and innermost thoughts onFacebook is doing a lot of sharing himself these days.

Now Mark Zuckerberg, the founder of the site, has added his voice to one of the most contentious political issues of the moment, with a strong statement on Wednesday night in support of Muslims and Islam. Granted, his statement also made good business sense for Facebook. The site hasjust over one billion daily active users, many of them Muslims.”

“I want to add my voice in support of Muslims in our community and around the world.

After the Paris attacks and hate this week, I can only imagine the fear Muslims feel that they will be persecuted for the actions of others.

As a Jew, my parents taught me that we must stand up against attacks on all communities. Even if an attack isn’t against you today, in time attacks on freedom for anyone will hurt everyone.

If you’re a Muslim in this community, as the leader of Facebook I want you to know that you are always welcome here and that we will fight to protect your rights and create a peaceful and safe environment for you…”