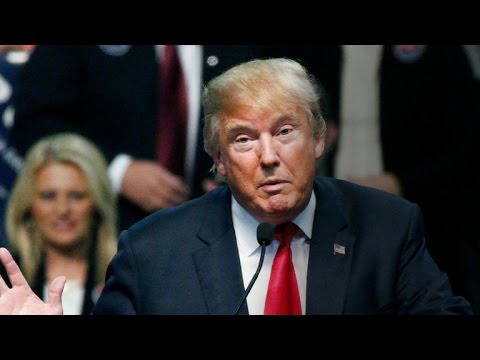 The British parliament will debate a motion to ban Donald Trump from the UK on January 18. Typically 100,000 signatures on a petition will provoke such a debate, but many more Britons asked for it than that.

Trump would hardly be the first person banned there for hate speech. The British Home office can ban outsiders who are considered likely to provoke trouble, and has kept out Muslim radicals such as Safwat Higazi and Yunus al-Astal and their opposite numbers, Western haters of Muslims such as Pamela Geller, Robert Spencer, and Geert Wilders, and white supremacists like Stephen Donald ‘Don’ Black.

I suppose it is a bad enough humiliation for the US to have the leading candidate in one of the two parties considered very possibly to be in the same category as a Grand Wizard of the Ku Klux Klan or the Chief Inquisitor against Muslims. Here are some numbers to consider:

Number of Britons who petitioned for debate on Trump exclusion: 560,000

Number of Britons who petitioned for debate on allowing Trump in: 40,000

Number of years Britons can be jailed if found guilty of hate speech: 7

Number of Muslims in UK: ~ 3 million

# of Muslims in British House of Commons: 13

# of women Muslims in House of Commons: 6

How much investment in Scotland Trump has threatened to pull: ~ $1 billion