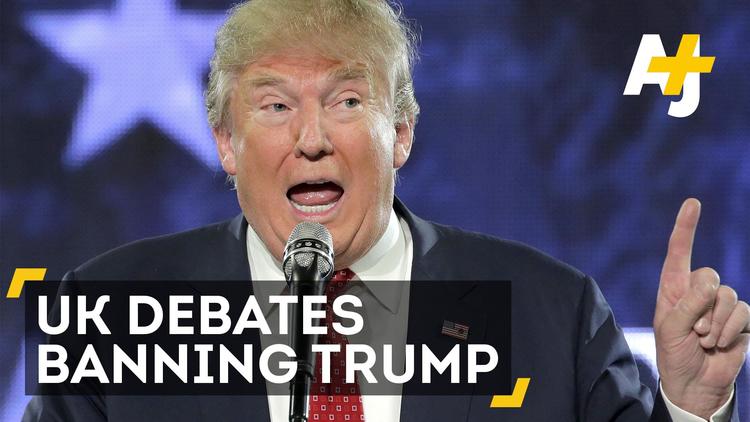 “Members of the UK Parliament debated whether or not to let Donald Trump into their country after a petition to ban him got more than 570,000 signatures.”

P.S.: On The Guardian on the insult ‘wazzock’ in north England : “The shovel on which medieval kings shat so that their excrement could be easily tossed out the window of the castle.”