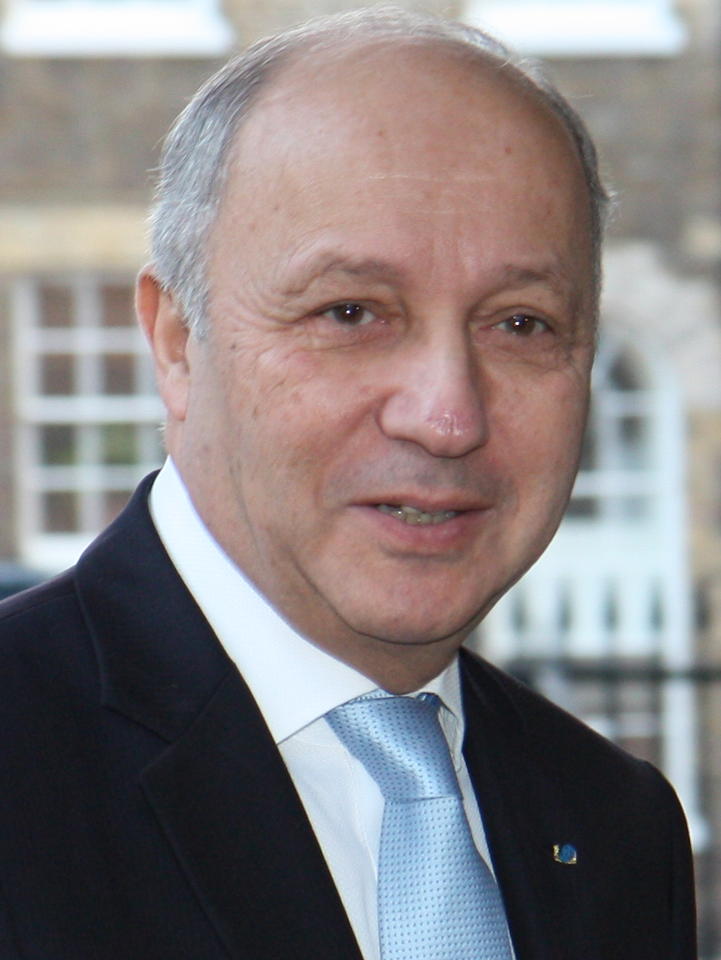 Even the staunchly pro-Israel French Socialist Party has had it with Israeli expansionism and aggression. French Foreign Minister Laurent Fabius announced Friday that France would make one last push to restart diplomatic negotiations between Israel and Palestine, but said that if the endeavor failed then France intended to recognize the Palestinian state. Paris is obviously implying that the failure of diplomacy and the abrogation of the Oslo peace process are primarily the fault of the Likud government of Israel. 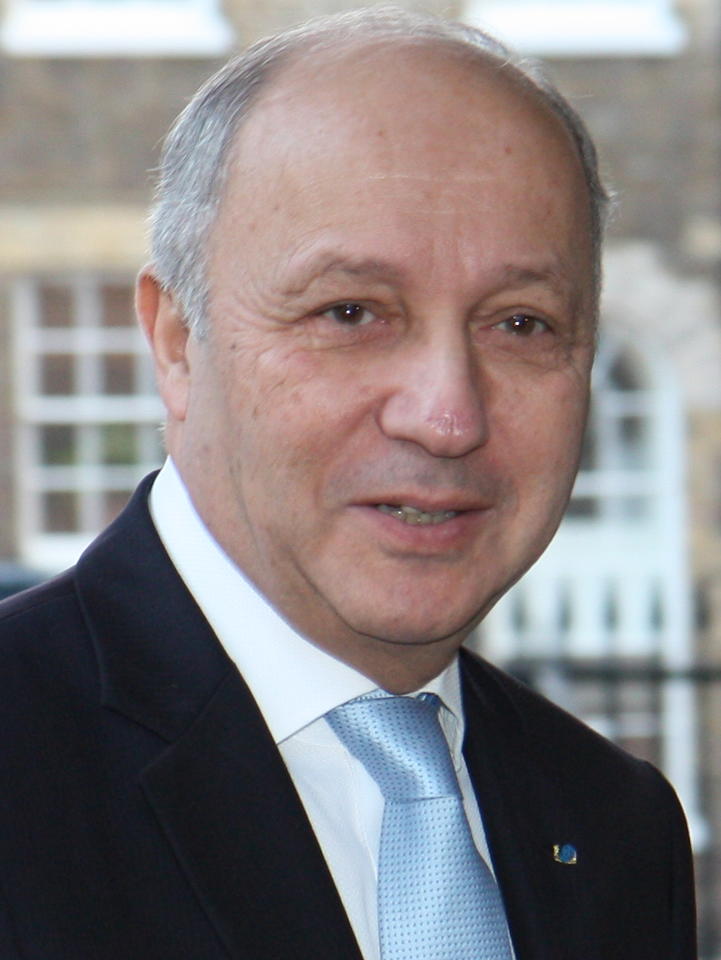 The French parliament urged recognition of Palestine in a vote in 2014. Sweden has recognized Palestine and a number of other European countries have raised the Palestinian mission in their capitals to the rank of full embassy.

This tendency toward recognition of Palestine holds severe diplomatic and economic dangers for Israel. Such recognition gives aggrieved Palestinians the possible right to sue Israeli squatters and the politicians backing them in European courts. Already, the French, British and Dutch governments advise their corporations not to do business with Israeli squatters on the West Bank, since they are opened to being sued by the actual owners of that land. The European Union recently insisted that squatter produce be so labeled and not be dishonestly represented as “Israeli.” Even the US State Department has backed the EU on this measure.

On Tuesday in an address on policy to the diplomatic corps in Paris, French President Francois Hollande had said,

“the Israeli-Palestinian conflict continues to be felt throughout the Middle East. It would be naive, dangerous even, to look the other way. Each day, we see the risk of a flare-up. Every missed deadline takes us further away from the two-state solution, which is nonetheless the solution backed by the international community. France has therefore once again taken the initiative, as announced by Laurent Fabius, of mobilizing the Arab actors and the European and American partners in the framework of an international support group and the Security Council. This proposal is still on the table and it is the only one, currently, that would enable the dialogue to be resumed.”

The remarks came after a review of French steps to fight terrorism, and it seems clear that establishing a Palestinian state is seen by Paris to be a form of counter-terrorism, having potential for tamping down tensions in the Middle East. Paris was hit by significant terrorist attacks twice in 2015, with most of the perpetrators being marginalized, angry French and Belgian second-generation Arab immigrants. Something on the order of 5% of French are Muslim, and that community tends to support Palestinian rights and to pressure the French government to do so. French Muslims vote heavily for the ruling Socialist Party in France, fearing the anti-immigrant sentiments common on the French Right, including among Gaullists.

France also has good and close relations with many Arab governments, and is pressured by them about Israeli mistreatment of the Palestinians, as well.

Israeli Prime Minister Binyamin Netanyahu has become more and more strident and arrogant in dealing with European and international politicians, acting as a sort of Donald Trump of the Middle East.

He recently has gone around accusing everyone from UN Secretary-General Ban Ki-moon to Swedish Foreign Minister Margot Wallström of being terrorists for complaining about his oppression of the Palestinian people. (Netanyahu maintains, laughably, that Palestinian resistance activities have nothing to do with their being militarily occupied by the Israelis, and reacts to suggestions that he might by his policies be producing Palestinian violence with the casuistic charge that making this observation encourages terrorism). At the same time, his government just this week cheekily announced that it was stealing another 150 hectares of Palestinian land on the West Bank, which it had pledge in the Oslo peace accords to turn over to Palestine.

On Friday Fabius slapped down Netanyahu for his insults to Ban Ki-moon and lamented that “unfortunately the colonization [of Palestinian land by Israelis] continues.”

No American politician can call Israeli policy what it is, colonization, for fear of vicious reprisals by the bullies in the Israel lobbies.