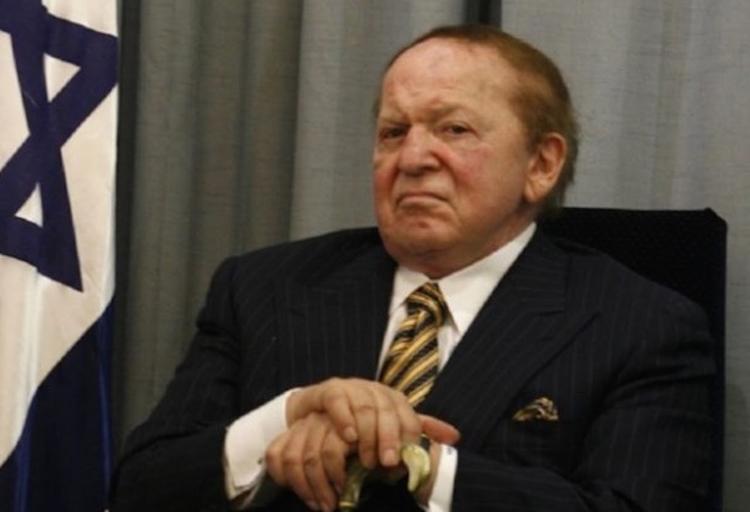 “Republican billionaires are used to being able to buy elections, and are now crying about how Super-PAC’s aren’t all-powerful. Donald Trump’s “earned media” is throwing a wrench into their plans. Cenk Uygur, host of the The Young Turks, breaks it down . . .

“The landmark 2010 Supreme Court decision in Citizens United v. FEC was seen favorably by the GOP’s base when it happened, but as the race for the Republican presidential nomination heats up, the superPAC donors who once benefited from the potentially unlimited amounts of cash raised by independent groups have become skeptical.

According to The Hill, Republican frontrunner Donald Trump is running a relatively cheap campaign, leaving those who donated millions to campaigns for Jeb Bush,John Kasich, Scott Walker, and Rick Perryconfused and angry.

Certainly, this election cycle has changed the way voters and politicians look at campaign donations and spending. Trump is mostly funding his own campaign, and has disavowed nine superPACs while calling on his Republican challengers to do the same. On the Democratic side, Bernie Sanders is refusing corporate funding, and has only accepted donations from private individuals. Sanders broke records last month when it was reported that he has received contributions from two million individual donors. The majority of Sanders’s contributions have been under $30.”