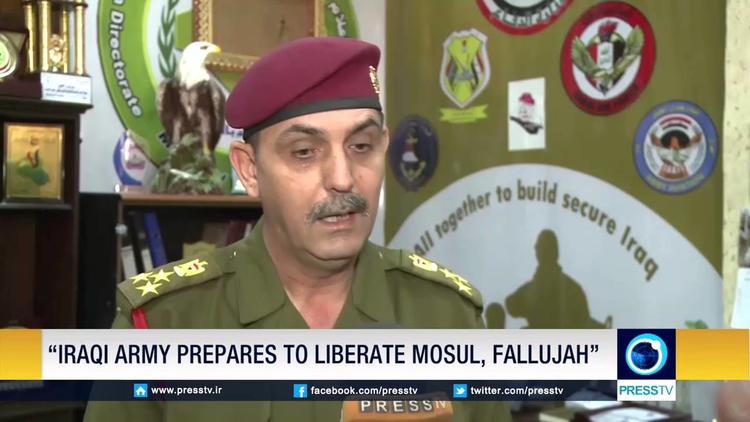 Families who fled the [so-called] Islamic State [group] have found new homes in a residential complex south of Fallujah. But even with several families sharing one home, rents are rising as other Iraqis profit from their misery.

The district of Amiriyah is about 30 kilometres south of Fallujah, one of the largest cities in the Anbar province. And unlike nearby Baghdad, it is much easier to enter. Because of this it has become a refuge for hundreds of Iraqis fleeing the extremist group known as the Islamic State.

The way that the security forces at checkpoints going into Baghdad treat the displaced Sunni Muslims is what made Ali Musa, an Iraqi in his 40s originally from central Fallujah, decide to move to Amiriyah rather than the Iraqi capital. “In Amiriyah I am paying a high rent that is very close to what I would pay in Baghdad,” Musa told NIQASH. “But by renting here I can keep my dignity. I don’t want to fight with the security forces at the checkpoints in the city. They insult us all the time. And if I did that I would probably end up in prison.”

Like many others in Amiriyah, Musa left his own large home – in the Hay Nazzal area in central Fallujah – to live in an apartment complex here that was formerly occupied mostly by employees engaged in Iraq’s military industrial complex. Amiriyah is a district that links Baghdad and the Anbar province and most of the residents here now are from the al-Bu Issa tribe, which has been fighting against the Islamic State, or IS, group in Anbar. The checkpoints leading into the Amiriyah area are manned by the Iraqi army or by Iraqi police – there is also some overlap with Shiite Muslim volunteer militias but their presence here is less than on the roads leading into Baghdad.

“Life in Fallujah under the Islamic State group, and with the airstrikes all over the city, was almost impossible,” Musa explains. “We didn’t even have the most basic things – there was no food, water or electricity. And all the time we were expecting death, either from the airstrikes that didn’t seem to discriminate between civilians and militants, or from the Islamic State and their criminal acts. The only thing to do was to leave.”

The gated apartment complex, named Al Faris Al Arabi, has become a place of safety for dozens of Anbar families.

“Although the rent is very high, this residential complex is much better than a house in Baghdad,” says Mustafa Tariq, 47. “There are no [Shiite Muslim volunteer] militias in this area and there are no security problems inside the complex. There is only one gate and all the families know one another so if strangers come, they are very noticeable.”

Additionally Tariq says that any humanitarian aid that comes is distributed by the only mosque inside the residential complex so there is no way for anyone to steal or sell goods that arrive.

Some of the original residents of the Amiriyah apartment complex have left their own homes and moved to other parts of Iraq, such as Iraqi Kurdistan or even into Baghdad; some of them have done this, not just for security reasons, but also in order to rent out their own homes for more money. One local man says that monthly rentals are not less than US$620 a month now – which is a lot more than rent used to be here before the IS group started this security crisis, he adds.

“It was a good decision,” says Mohammed Othman, 49, who owns one of the apartments inside the residential complex and who has moved into Baghdad. “Right now the IS group are just 15 kilometres away from the apartments and they could come and attack us at any time. It’s frightening to hear missiles and rockets all the time and we felt as though we were always in danger. Those families who didn’t leave the complex are still there because they don’t have a choice. But my family, and others like us, are originally from Baghdad. We were only in Amiriyah because of work. So we’ve gone back to Baghdad because we can’t work there anyway and we can also rent out our homes for some extra income.”

“Some families have left the compound because they did not feel it was safe to stay there,” agrees Shaker al-Issawi, head of Amiriyah’s district council. “But they didn’t all rent out their houses. Some of them come back from time to time. But others of them have rented out their homes because they feel they have no other option.”

Al-Issawi says the district council has also tried to stop locals from leaving and from renting out their homes for higher prices.

Another of the residents in the complex, Hamid al-Jumaili, 36, says that the high rents are exhausting the resources of the displaced families, who have left everything behind. “Most of the families here are now putting all their belongings and furniture in one room and then renting out the other rooms to other families,” al-Jumaili told NIQASH. “And extended families who used to have more than one apartment, with an extra house for their sons’ families, are now bringing the extended family to live in one apartment and renting out the others.”

“Being here is the best choice for us though,” al-Jumaili says. “We can’t go to Baghdad or to other provinces. But at the same time, the suffering of the displaced people here has become a lucrative business for property owners.”