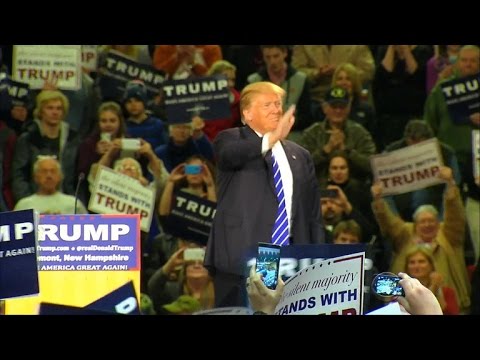 “Donald Trump is back in the “birther” game. The GOP presidential candidate is taking on Ted Cruz by questioning his citizenship, a tactic he previously used against President Obama. Nancy Cordes reports.”