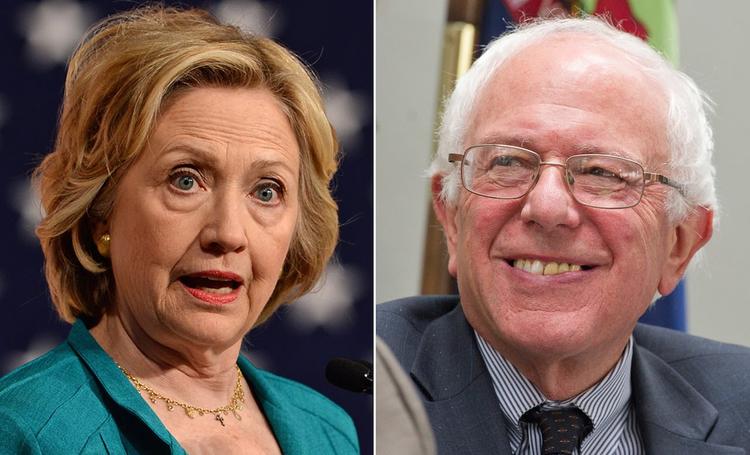 “Here comes Bernie! New polls show Hillary Clinton’s Iowa lead is all but gone… within the margin of error. She has been put on Bern notice. Cenk Uygur, host of the The Young Turks, breaks it down . . .

“Democrats Hillary Clinton and Bernie Sanders are neck and neck in both Iowa and New Hampshire, a new poll has found.

Clinton is slightly ahead among likely Democratic voters in Iowa with a 48%-to-45% lead over the Vermont senator, according to the latest Wall Street Journal/NBC News/Marist poll. However, Sanders is narrowly beating the former Secretary of State among likely primary voters in New Hampshire with 50% support compared Clinton’s 46%, the survey shows. Both leads in the early voting states are within the poll’s margins of error, the Wall StreetJournal reports.”

The Young Turks: “Why Bernie Sanders Has Excellent Chance of Winning Now”