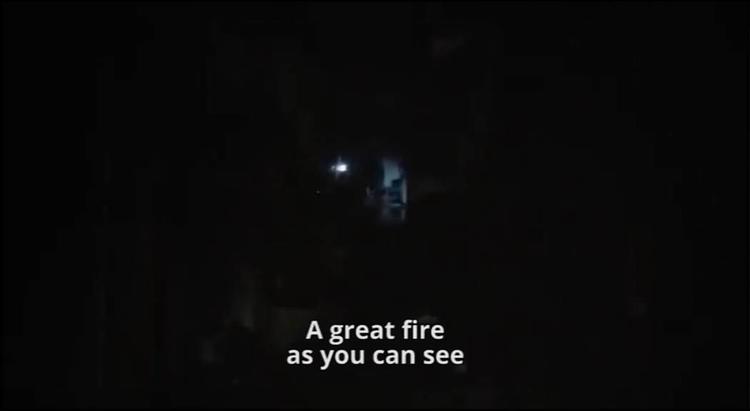 Update: N.B. an investigation by the Jerusalem fire brigade appears to have concluded that an electrical wiring fault was responsible for the fire at the offices of B’Tselem. Initial reports by Haaretz and others, as below, suspected arson. The reason is that a school with which B’Tselem is associated was the victim of suspected arson last year, and the organization has received threats from the right wing. The suspicions were false in this case, but they show how nervous the Israeli left is given substantial actual provocations from the far right.

“B’Tselem’s office after the fire, January 10, 2016
Credit: Fire and Rescue Services
For the full article at Haaretz.com: . . .

One lightly wounded; building also houses the offices of ‘Hand in Hand,’ the organization behind the bilingual school targeted in a 2014 arson attack.

A fire broke out on Sunday evening in a building that houses the office of human rights group B’Tselem, in Jerusalem’s Makor Haim neighborhood. The fire department said they suspect an arson was the cause of the fire.
Firefighting crews rescued a person who was trapped on the fourth floor of the building, a fire department spokesperson said. The person was lightly wounded from smoke inhalation and evacuated to Shaare Zedek Medical Center, Jerusalem.