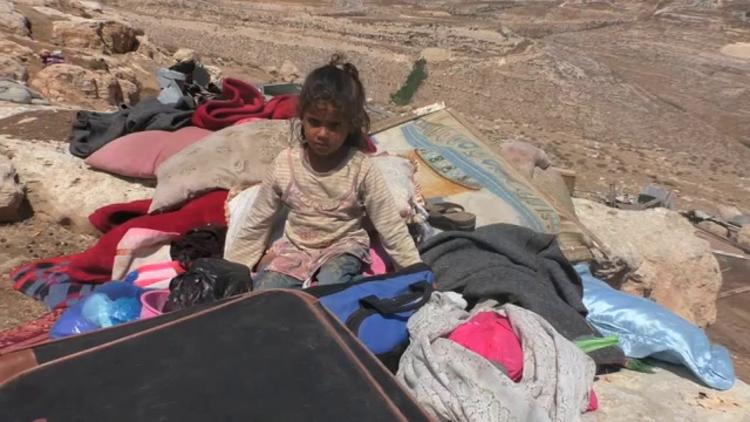 BETHLEHEM (Ma’an) — Figures released by the Palestinian Central Bureau of Statistics on Thursday suggested that Palestinians will outnumber Israeli Jews in historic Palestine by 2020.

The results of the Palestinian census were released as 2015 came to a close in the center’s annual analysis of demographics in the area.

The census estimated that by the end of 2015, the total number of Palestinians in “historical Palestine” — meaning the occupied West Bank, East Jerusalem, the Gaza Strip, and Israel — was around 6.22 million, compared to 6.32 million Jews.

The census bureau surveyed not only historic Palestine, but also included the Palestinian diaspora in its report.

The center reported that of the 12.37 million-strong Palestinian population worldwide, around half live outside of historical Palestine.

The majority of Palestinians living outside are the descendants of the around 750,000 Palestinians expelled when the state of Israel was established in 1948, many of whom are still living in refugee camps in neighboring Arab countries.

Increasing Palestinian demographics in historical Palestine have long stood as a point of contention with Israeli government policies that aim to maintain a Jewish majority in Israel.

Palestinian officials have repeatedly said that recognizing the concept of Israel as a “Jewish state” threatens the rights of nearly 1.5 million Palestinian citizens living inside of Israel.

PLO Executive Committee member Hanan Ashrawi has said that such recognition would in effect “legalized racism.”

Israeli policy in the occupied Palestinian territory meanwhile has made a contiguous independent Palestinian state nearly impossible, with 65 percent of Palestinians polled last month believing that a two-state solution was not feasible due to settlement expansion.

Btselem: “A third generation of Palestinian children is living under occuptaion”