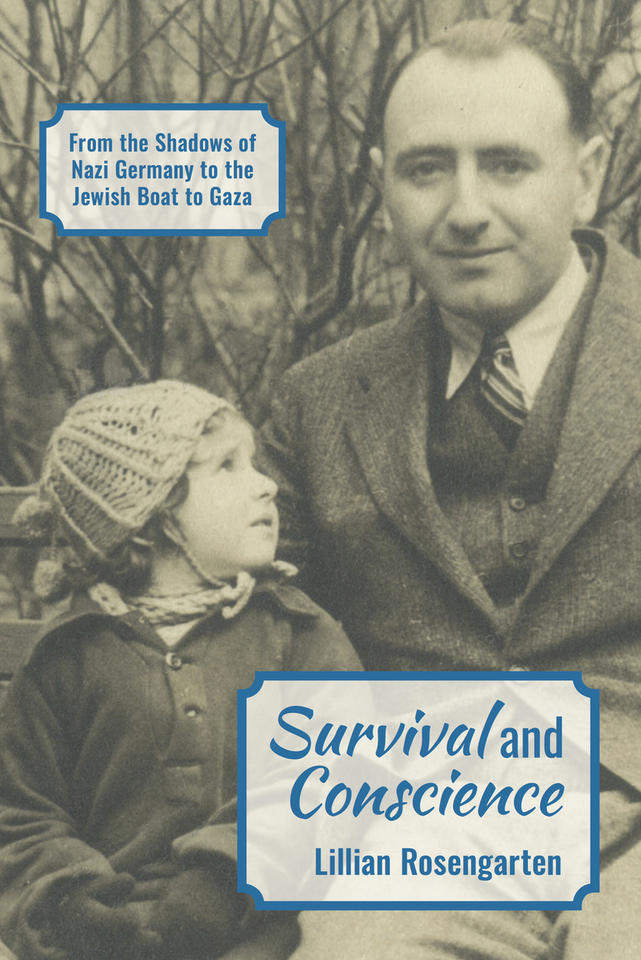 The distinction between Zionism and Judaism remains in constant need of clarification and discussion. Fanatics closed to discussion believe in their moral superiority and create political terror so as to silence and deny. The charge of “delegitimizing Israel “ requires one to question what the Israeli government is hiding and whether Israel has not delegitimized itself through decades of illegal human rights abuses. I believe these abuses have contributed profoundly to the rise of true anti-Semitism in the world today.

Propaganda has successfully blurred the distinction between anti-Zionism and anti-Semitism. With adeptness and manipulation they have succeeded in spreading a form of fear to Europe and the United States. Use of the Holocaust as propaganda also invites fear and hysteria.

Netanyahu drew thunderous applause (speaking before the US congress) that followed the words loudly proclaimed as if he owned them: “Never Again.” I felt sick as he spoke of the deadly rise of anti-Semitism, a hatred of Jews bound together with the destruction of Israel. “Never Again,” a powerful and highly charged statement, was used here to create a lie in the suppression of the crimes of Israeli Zionism, covered up and justified as a means to “defend itself.”

What? To defend itself from a repeat of Hitler’s progrom to rid Europe of all Jews? Is that the vision of a Jewish State only, a place of safety for Jews to be protected from a hostile world, with walls, and born from the blood of apartheid and ethnic cleansing? Is this not insanity to pursue an agenda with complete disregard to human values except for Jews?

Now as Europe and the United States struggle to wake up, to question the blind support of Israel, those who speak out and say “No,” continue to be vilified. Israel’s shouts of “anti-Semite” are attempts to drown dissent. Can one really believe there still exists the possibility of another incarnation of the Nazi Holocaust? Zionist Jews in the US express fear of such an occurrence and see the “Israeli Jewish State” as the solution to extinction. Is this not reinforced by fear tactics created by a government intent to manipulate and frighten through the abuse of the memory of the Holocaust?

It is not difficult to observe the strong emotional responses, particularly in Jews and Germans, upon hearing reference to the ashes of the Holocaust as a justification for Israel to “defend itself. ” Germany continues to suffer from guilt of its Nazi past that has prevented a humanitarian response to the Israeli occupation. Instead Germany remains complicit with Israeli victim propaganda and the endless crisis of human rights violations and a half -century of Palestinian occupation. “Never again” can only be a cry against nationalism and racism in any form that leads to degradation and violence. To use this statement for personal aggrandizement is an affront to the victims of the Holocaust.

We observe how the memory of the Holocaust has been ignited as cries of “anti-Semite” increase and create fear. Useful for the purpose of taking the focus off internal brutal assaults, land stealing, apartheid and ethnic cleansing, it is an Israeli distortion in my view, to justify the actions of the Zionist government. It creates fear and provides strength to the dream of a Jewish state only. True anti-Semites hate Jews. Rising up against Israel is about standing against an ideological, nationalistic and racist government.

I feel particularly as Jews we have a responsibility to remain vigilant and to speak out against the Israeli occupation of the West Bank and Gaza. The pursuit of a just society is a fundamental concept of Judaism, which teaches involvement and concern with the plight of our fellow human beings. Every life is sacred and we are obligated to do what we can to help others. The Torah states, “neither shalt thou stand idly by the blood of thy neighbor.“ (Lev. 19:16) There is nothing anti-Semitic about speaking out against the suffering perpetrated on the lives of Palestinians.

Lillian Rosengarten is the author of “Survival and Conscience: From The Shadows Of Nazi Germany To The Jewish Boat To Gaza” (Just World Books 2015) 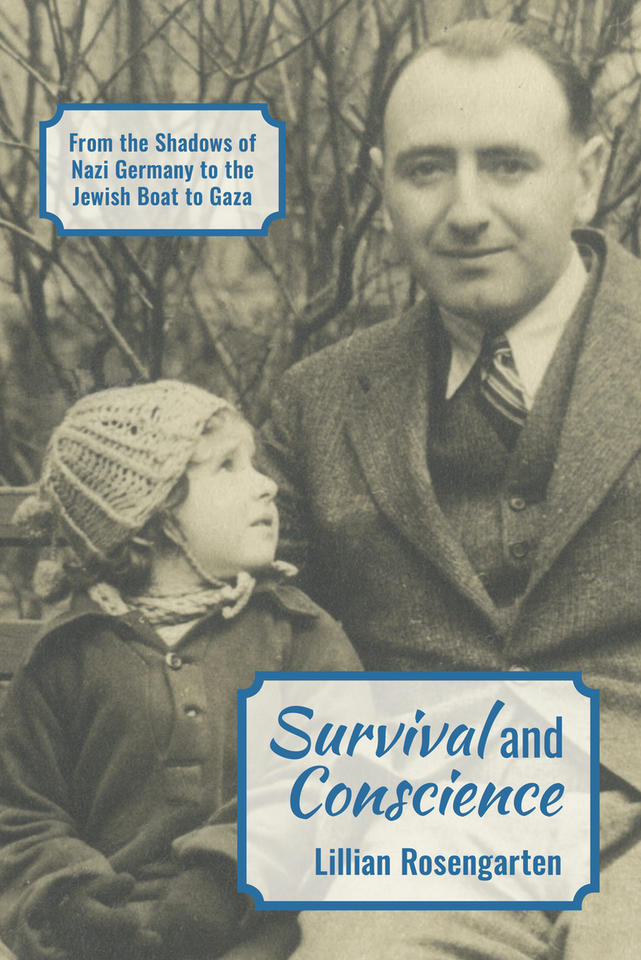