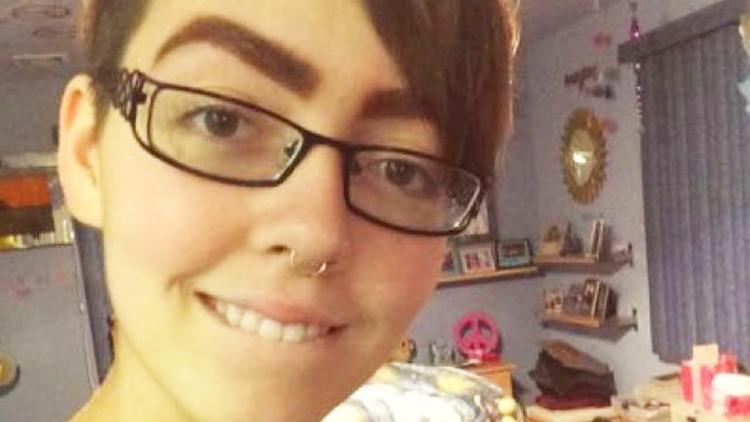 “A teen in New Jersey has been reprimanded by her high school for bullying. She tweeted criticisms of the Israeli government, and the school has taken action saying that it could be perceived as anti-Semitic towards Jewish students. Here’s the problem: She’s also Jewish. Ana Kasparian, Jimmy Dore (The Jimmy Dore Show), Jayar Jackson, and Becca Frucht hosts of The Young Turks discuss…

“A New Jersey high school student found herself in a social media storm on Wednesday after she live-tweeted and apparently secretly recorded a trip to her principal’s office.

She said administrators warned her that her comments about Israel and a fellow student on Twitter might have violated a state law against bullying.

The student, Bethany Koval, a 16-year-old Israeli Jew, said she had been reprimanded by administrators at Fair Lawn High School in Bergen County for a tweet that contained a string of expletives directed at Israel and expressed happiness that a pro-Israel classmate had unfollowed her Twitter account.”